Teamsters and activists call out pregnancy discrimination at XPO logistics 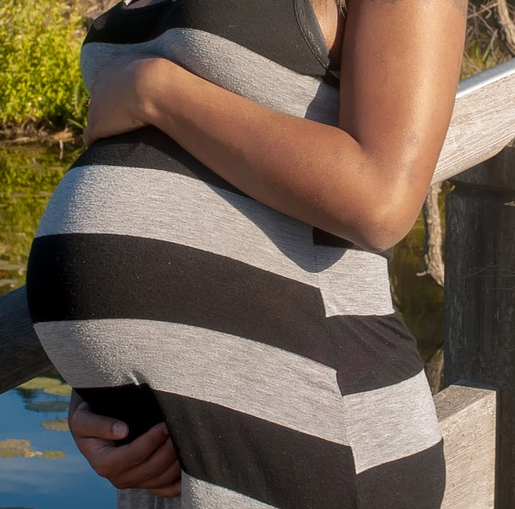 A $12 billion company that works with retailers such as Disney and Verizon landed in hot water and the Teamsters have taken them to task.

In a recent investigation by The New York Times, XPO Logistics, a company that packages and distributes products for places such as Disney, Verizon and Home Depot, is depicted as a company that engaged in rampant pregnancy discrimination. The Times piece detailed stories of miscarriages after the company refused to adjust work assignments and correct temperatures in the warehouses to non-dangerous levels.

“The dam has broken at XPO,” said James P. Hoffa, general president of the International Brotherhood of Teamsters, in a statement. “XPO must decide whether it will go down in history as an abuser of human rights and the basic health and safety of women or do right by the brave and powerful women who are coming forward to tell their stories and reveal the unconscionable truth about how the company treats its women workers. We stand with them in their fight to hold the company accountable once and for all.”

Andrea Flynn, fellow at the Roosevelt Institute, a pro-labor nonprofit partner to the Franklin D. Roosevelt Presidential Library and Museum in Hyde Park, N.Y., said XPO’s actions are a price women pay when the rules of society and the economy are rigged.

“The experiences of the women in this story are a stark demonstration of the collision of three dangerous trends,” stated Flynn. “The first: the declining power of workers, who have experienced rapid erosion in unionization in recent decades, along with stagnant wages and deteriorating benefits, safety and job quality. These features of the 21st century economy are particularly detrimental when met with the second trend of outsized employer power in the labor market, which enables employers to unilaterally set the terms of employment and leaves workers with fewer and fewer job options and bargaining power to set the terms of their workplaces. And lastly, these trends are set against the backdrop of a cultural disdain for women, a disdain that has fueled attacks on their health care, their safety and their economy security.”

Earlier this year, XPO made headlines after workers filed multiple sexual harassment complaints to the EEOC. That garnered workers support from the #TimesUp movement and added their voices to what’s become the #MeToo movement as well. Some of the harassment reports include a pregnant worker miscarrying her child after a 15-hour shift, unwanted grabbing and kissing from supervisors and retaliation for reporting harassment.

Dina Bakst, co-founder and co-president of A Better Balance, said the revelations show how employers of low-income workers put pregnant women at risk.

“It’s unacceptable that, under the law, many pregnant workers in 2018 aren’t able to get the immediate relief they need to stay healthy and on the job. Every pregnant worker in America deserves a clear right to accommodation,” said Bakst.