‘The United States of Anxiety’ combats the disorder through the power of Ida B. Wells 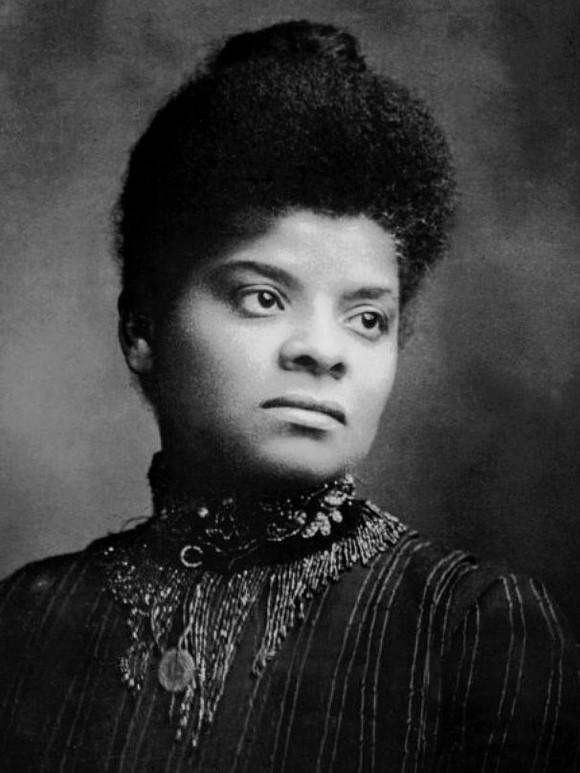 WNYC Studios presented a special live episode of its celebrated podcast, “The United States of Anxiety” Oct. 16 at The Greene Space, in New York City. The podcast honors and discusses the extraordinary impact of Ida B. Wells and her impact on women activists today. She was an African-American investigative journalist who risked her life to reveal the horrendous facts about anti-Black terrorism in America.

The episode titled, “I’ve Done My Work: Ida B. Wells and the Women Pushing Back Today,” was hosted by WNYC’s Kai Wright and also featured Women’s March co-founder Linda Sarsour, cultural critic Jamilah Lemieux, Wells biographer Paula Giddings, who wrote “Ida: A Sword Among Lions: Ida B. Wells and the Campaign Against Lynching,” and Saily Avelenda, executive director of NJ 11th for Change. There was also a performance by Camille Sims, a recent graduate of the American Music and Dramatic Academy. She performed a selection from “Southern Horrors: Lynch Law in All Its Phases,” a long pamphlet in which Wells expanded her work in 1892 after her Memphis newspaper was burned down by Southern whites who were infuriated because she exposed the lynchings going on.

“I don’t think most people understand just how pivotal Ida Wells was to 20th century Black history and Black politics and as a consequence pivotal to 20th century American history and American politics,” said WNYC’s Kai Wright. “She started saying things and organizing around ideas that we take for granted now that no one had done before and no one had said before. The reason we are looking at her now is because it is not coincidental that she was a Black woman doing that. She had no investment in the status quo and therefore was able to see truth and justice and say those truths.”

Ida B. Wells was hated during her time and even dismissed as “mentally ill” because she brought up truths that no one wanted to talk about. She fearlessly addressed the reasons Black men were being lynched, which was because white men were accusing them of rape. However, white women were having consensual sexual relations with these men, but would never admit to it. Wells also addressed the elite Black men and how they had to stop being complacent in the demand for equality. Her honesty did not sit well with Black men or with white female liberals, who were both supposed to be her allies.

Wells was never fully recognized for her bravery and forceful nature and was overshadowed by men in studies of Black history from the 1890s and up to the Civil Rights Movement.

“W.E.B DuBois was Ida Wells’ mentee,” says Wright. “She taught him, and people still don’t know that. So I would argue that she has still not been recognized. In her era, she was the first Black woman to be a publisher and editor-in-chief of a newspaper, and all the other newspapers were run by men. She would be out front pushing boundaries and they’d be like ‘Get em, Ida,’ but when she ran up against something that put them on the spot, then they would say, ‘Oh sit down, Ida. You’re just a woman. You have no business talking. You’re a harlot.”

With the impact of Wells, Black women today are still fighting for the right to expression and freedom against a system that repudiates both.

“Black women were subjected to acts of sexual violence in many ways with the same intent and same spirit that we saw Black men being hung, and beaten and burned, and killed,” said Jamilah Lemieux. “There are so many Black [female] activists today. Writers and reporters are urging the world to pay attention to the condition of Black women and the freedoms that we are denied and the way that we are expected to contort to white supremacist patriarchal ideas of feminine identity, womanhood and female identity.”