Jets fans have reasons for elation, but let’s not get crazy yet 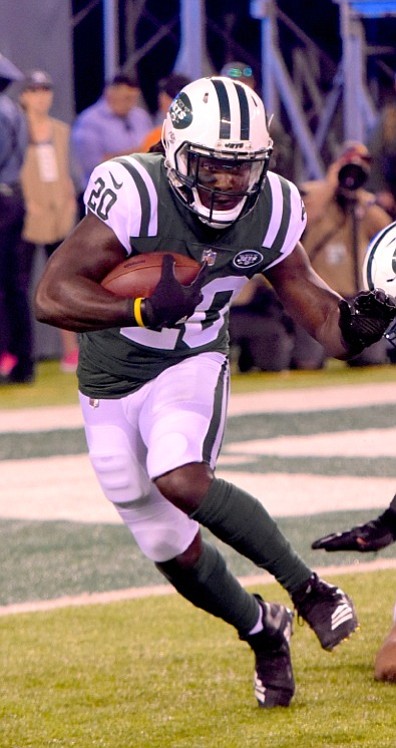 Yes, Jets fans, go crazy.You deserve it. Enjoy it while you can. Maybe, just maybe, your hopes and dreams are coming true—a change of fortune, a great team, a dominant team, a consistently winning team, a new power in the AFC East division, postseason play, deep into the postseason play.

OK, cool, but let’s not lose our minds yet.

The New York Jets’ 48-17 road win against the Detroit Lions Monday night is reason for all of the current elation.

Led by Sam Darnold, 21, their recently drafted rookie quarterback in his NFL debut, the Jets opened up their new season scoring the most points in one game under head coach Todd Bowles, outdoing their high of 38 in the 2015-16 season against the Miami Dolphins (38-20), Bowles’ first season, and their 38-31 win against the Kansas City Chiefs in December of last year.

Darnold, the youngest quarterback to start an opening game of an NFL season since the AFL and NFL merged in 1970, threw an interception on the first play of the game but rebounded from the error by completing 16 of 21 passes for 198 yards and two touchdowns in the Jets’ victory.

The Jets’ first score of the game and the 18-19 season came off a six-yard, first quarter run through the defensive line to the end zone by running back Isaiah Crowell, signed as a free agent in March after playing with the Cleveland Browns since the 2014-15 season, tying the game at 7, his first score with his new team.

Whatever adjustments the Jets made at halftime worked. Leading 17-10 at the start of the third quarter, the Jets added 31 more points to their total with a Darnold pass, linebacker Darron Lee’s interception— he had two interceptions in this quarter—a 78-yard punt return by wide receiver Andre Roberts, a 32-yard field goal by kicker Jason Myers and another touchdown run, 62yards by Crowell.

The Jets scored on offense, on defense and on special teams, all three phases of a game, but what’s most essential for this Jets team, any team, is the play of their quarterback. The Jets are believers in Darnold.

“I thought he played well after the first play,” said Bowles, giving his analysis. “He did some good things.” And this game was Darnold’s first professional game, one on the road, while the Jets also experienced some unexpected technical difficulties.

“We had some problems with the headsets, so we had to call timeout a few times, but that was no fault of his [Darnold],” said Bowles. There were times when their headsets would not work, a problem that could make it difficult for a seasoned veteran.

“I thought he handled himself well,” Bowles added.

The Jets play Sunday, their MetLife Stadium home opener, against the Miami Dolphins, a division game. It’s a short week for Gang Green after having an extra day to prepare for Detroit Monday night.

They’ll have an even shorter week to prepare for Week 3, a Thursday night road game against the Cleveland Browns, a conference game after Miami next week. Miami, 6-10 last season, one more win than the Jets, won their home opener versus the Tennessee Titans Sunday, 27-20.