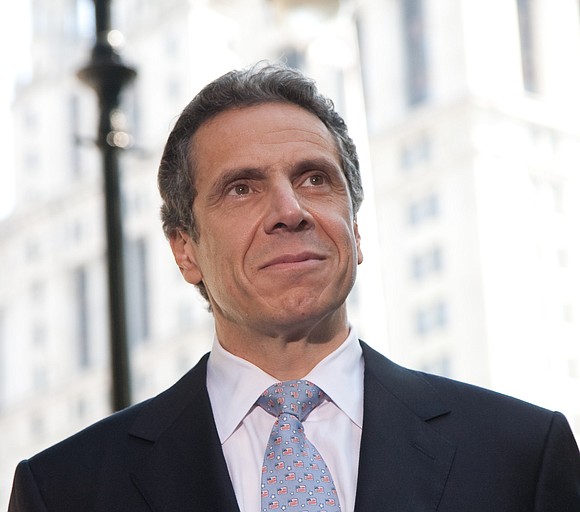 Governor Andrew Cuomo has done it again. He secured the Democratic nomination for New York State governor for a third term. Cuomo was victorious over actress Cynthia Nixon by winning close to two-thirds of the Democratic vote. He will now face Republican Mark Molinaro in the Nov. 6 general election.

This past election felt peculiar in that most newspaper endorsements supported giving Gov. Cuomo an additional four years in office, but many of the assessments were the equivalent of newspaper editors holding their noses and encouraging their readers to support the sitting governor. Although he has quite an impressive record for his eight years in office, many felt that his governing style and surrounding corruption should be of concern. There is no doubt that Gov. Cuomo is probably the most knowledgeable man pertaining to the politics and inner workings in Albany.

Moving forward, Cuomo has pledged to fight President Trump and his draconian and ill-conceived policies. Cuomo’s declaration that he will be the primary foil to the president while simultaneously promising (in his only debate showing) that he will not seek to run against the president in 2020 and will complete his entire four-year term if victorious in November. I’m not sure how many people believe Cuomo will keep this promise if the opportunity presents itself, but as with all politicians, they must get through one election at a time and “renegotiate” their previous promises later down the line.

Now that Cuomo is the nominee, many left leaning and centrist Democrats believe it is time to rally and support the Democratic nominee. They argue that having an imperfect Democratic governor is better than a relatively inexperienced Republican governor who will support the president’s exclusive agenda. I agree wholeheartedly. What Cynthia Nixon’s campaign and the primary season showed us is that competitive elections matter. It is because of Nixon that Cuomo actually visited NYCHA housing after being absent for three years. It is because of Nixon that Cuomo shifted his position on marijuana legalization. Side note: we should be pushing the governor toward marijuana decriminalization as well to ensure that marginalized communities are not targeted by selective policing and enforcement.

So, as the old saying goes, “Dance with the one who brought you to the dance.” Cuomo must realize that if he is to be victorious in November, he must address the needs of the left leaning and progressive members of his party. Currently, Democrats have two very different visions of their party and Cuomo will have to thread a fine needle to appease both groups—the more progressive downstate voters and the more centrist Democrats upstate.

Let’s hope the governor sees the value in working toward an inclusive party. Judging by his victory speech, I won’t hold my breath just yet.