Jets deplaned by Miami, but it could’ve gone the other way 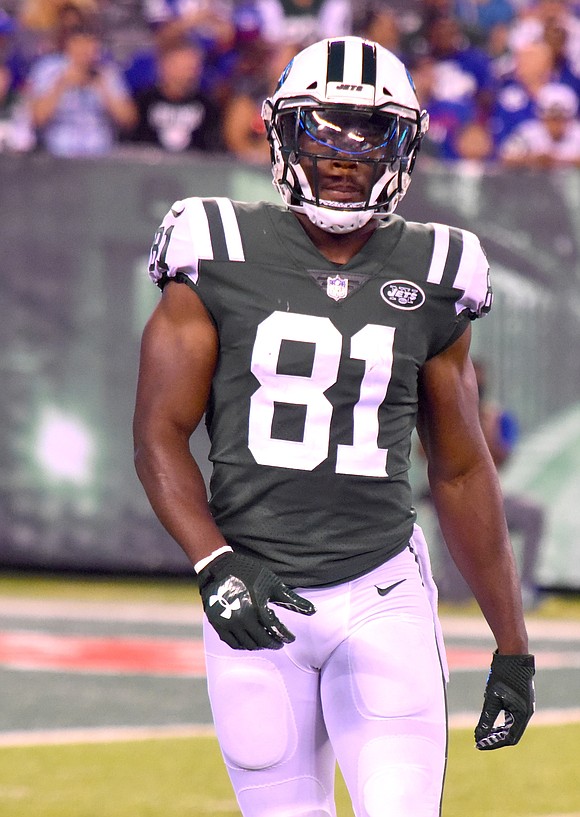 Week 2 of the NFL season has already passed us by. Miraculously, there was another tie, the Vikings and Packers, 29 all, the second tied game this season, two in a row. Tom Brady and his New England Patriots lost to the Jacksonville Jaguars on the road, and the New York Giants lost another one. These two losses kind of shroud the Jets’ Sunday afternoon loss to the Miami Dolphins here at home. Their defeats make the Jets’ loss less noticeable, somewhat overshadowed.

Why? Because New England, the Brady’s, were favored to win. They’re the defending Super Bowl finalist and recognized from year to year as football’s best. The Giants are the Jets’ hometown rivals, competitors for attention in this city for the respect of its football fans. Their Super Bowl wins in 2007 and in 2011 give them an edge.

With their new quarterback, rookie Sam Darnold, the New York Jets might be finally cutting into the Giants’ fandum.

Now 1 and 1 in the standings, like New England, the Jets’ first loss of the season Sunday could have played out differently. For example, on second and 10 from the 14, Darnold completed a short pass to tight end Chris Herndon, who fumbled and recovered, but was tackled at the 1-yard line as time expired, ending the half.

There was a missed extra point by kicker Jason Myers at 11:28 in the third quarter after a short right side pass from Darnold to running back Bilal Powell, a 28-yard touchdown play.

And then there was the non-catch deep left that seemed to bounce off the chest of Herndon at the 6:23 mark from the Jets’ 30 on the Miami bench side in the third quarter which would have at least set the Jets up for a field goal.

“We beat ourselves,” said Jets’ wide receiver Quincy Enunwa. “We just kind of gave the game away.”

A hard-thrown pass to receiver Terrelle Pryor in the end zone was off target by about two steps and intercepted, the first play on downs after the Jets recovered the ball off a Miami turnover.

“We’ve got to make them pay for turning the ball over,” said Darnold, shouldering the blame. “We just gave it right back to them. I put that on myself. I could have put the ball up a little more, give Pryor a chance maybe to go up and snag it.”

Darnold was sacked three times. The Jets were unable to establish a consistent ground game. In Game 1 against the Detroit Lions, they not only capitalized on offense but also their defense and special teams scored, a 48-point total.

“They [Miami] did a good job up front,” noted head coach Todd Bowles. “When you don’t have the run game, it makes everything else harder. We have to be a more balanced team than that.”

The Dolphins scored 14 first-half points off three Jets turnovers while holding them to zero points. Miami’s shutout ended in the third quarter with the Powell touchdown and 6 points in the fourth, two field goal kicks by Myers. To their credit, Jets defenders were able to contain Miami to zero second-half points.

Darnold was 25 of 41, 61 percent, one touchdown, two interceptions, 334 total passing yards on the day, but the Jets have no time now for consolation. They play tonight (Thursday) in Cleveland, the Browns, a 0 and 2 team that played out this season’s first tie in Week 1, 21 all against the Pittsburgh Steelers and a close loss Sunday to the New Orleans Saints 21 to 18 in Week 2 after allowing the Saints to score 18 points to 0 in the fourth quarter to give them a loss.

This game will be the Jets’ third game in 11 days. They’ll have 10 days after tonight to prepare for a road game with the Jacksonville Jaguars, off to a 2 and 0 start, putting the Jets on a steady Sunday schedule through the rest of the season.