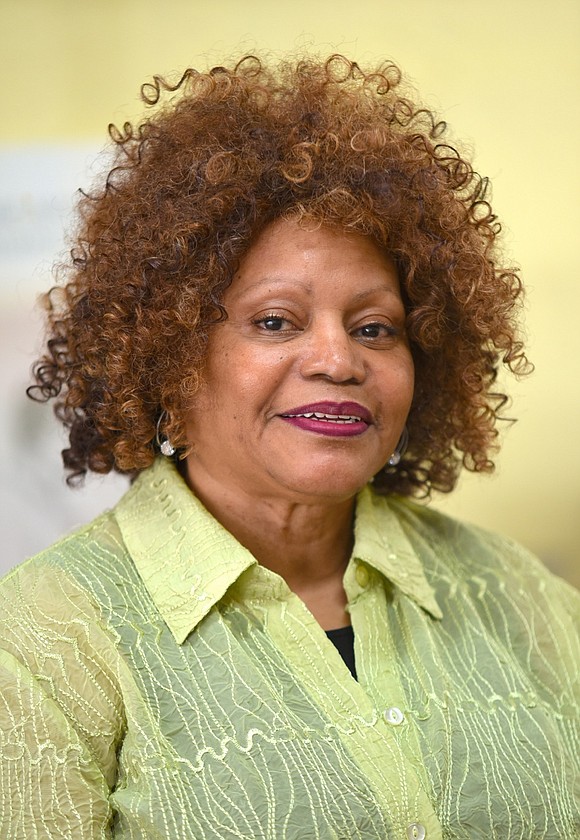 Grace Baptist Church in Mount Vernon, N.Y., is where 71-year-old Velma McKenzie-Orr is an active member of the congregation.

Being involved in the church and her community gives her joy. For seven years she’s been the director of the bookstore, while also doing the videography for the church.

“One of the things that’s wonderful about Grace is that it encourages everyone to continue to learn,” said McKenzie-Orr. “So I can say we are better described as a lifelong learning congregation because pastor encourages the church to continue.”

Being an active member of both the church and the community is something McKenzie-Orr strongly believes in.

Over the years McKenzie-Orr learned how to become a videographer at Grace church. Her first encounter with recording was spontaneous.

“Pastor Richardson was preaching at Riverside Church, and the message was so good and I had my camera with me,” she recalled. “I thought somebody ought to record this and I looked around and it didn’t look like anybody was recording. So I just started recording and didn’t stop.”

Once she started, she took every opportunity to learn more about the skill. Currently, she is learning Final Cut Pro for an upcoming documentary for the church. To McKenzie-Orr, videography is a gift that opens up doors.

“Videography allows us to have a much broader span for the community and not just in this community,” said McKenzie-Orr. “We witness all the time because many times people see what’s happening at the church. Children and adults come because they see what we posted on Facebook or saw it on the church’s website.”

Youth is another aspect of the church that McKenzie-Orr is passionate about. She recalls seeing children use their voices to be active in the church.

“I remember we had a business meeting, and I don’t remember what we were voting on,” she said. “We were voting on something that pastor had everyone vote on. There were two little girls, one was pastor’s granddaughter and the other was Elizabeth. After he finished talking to us, we passed out the ballots and as we are going along, and then I heard ‘Pssst.’ They said, ‘Nobody gave us our form.’ I wasn’t even thinking about it, and I said, ‘What form?’ She said, ‘The form that we vote with.’ They actually thought that they should be voting. I turned to pastor and said, ‘Two of your members want to know where their forms are.’ He said, ‘Well get them one and let them vote.’”

The church realizes children are important, and because of that the church has many youth programs. One of them is the Prom Project, which provides students with resources to attend proms.

“We want our community to know that we are concerned with their spiritual development as well as all aspects of their lives, especially our children,” said McKenzie-Orr. “They won’t know that unless we show them.”

Bringing the next generation into the church is important. McKenzie-Orr is always eager to hear the children.