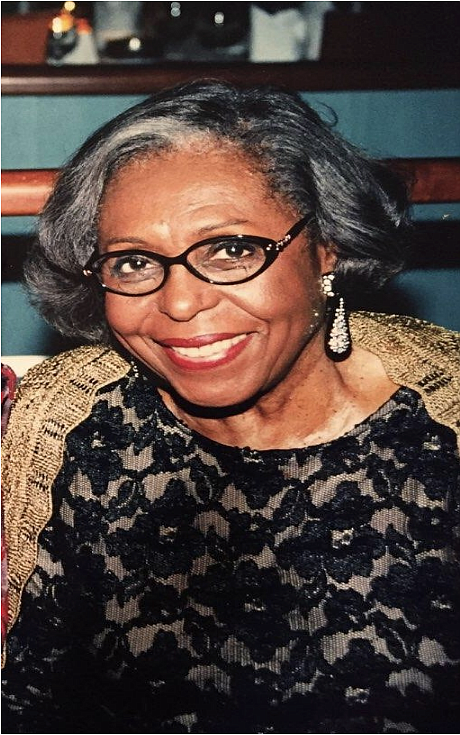 On Saturday, April 13, Alvis Rogers will celebrate her 100th birthday with family and friends. Born April 14, 1919, she is the oldest of six siblings, two of whom are still living.

A resident of New York City for nearly 80 years, Rogers was born in Mississippi, raised in Detroit and moved to New York shortly after she graduated from high school. Upon her arrival she found both employment as a bookkeeper and an apartment in Harlem.

She’s witnessed several milestones in United States history including the cruel course of Jim Crow and the passage of both the Civil Rights and the Voting Rights Acts. The votes she was most proud to cast were for President Barack Obama in 2008 and 2012, the first African-American to serve as U.S president.

Rogers enjoys shopping at Bed, Bath and Beyond where she looks for the latest gadgets, Chico or Talbots to shop for the latest fashions and Lord & Taylor before its recent closing.