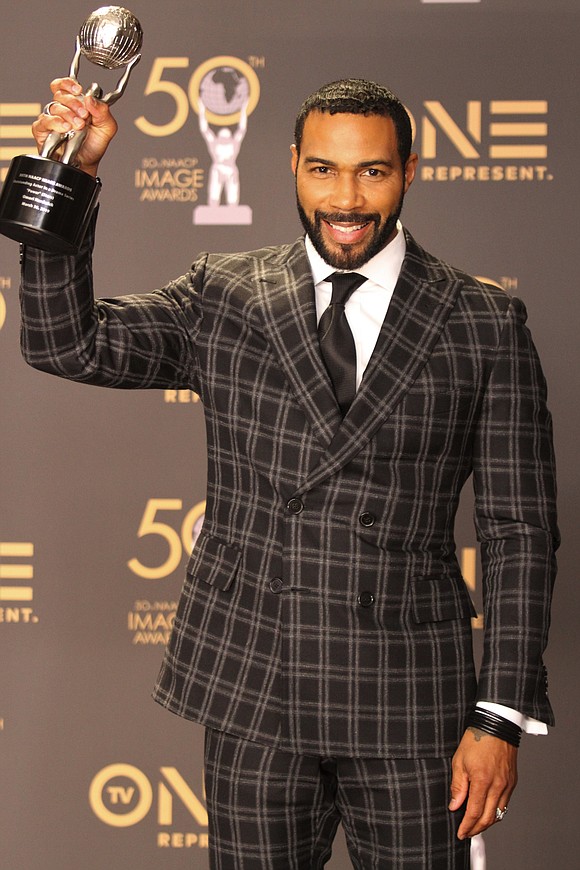 To live up to its assessment as the premiere multicultural award show and truly acknowledge the excellence in the broad scope of creative expression the NAACP Image Awards would be one long show or as it plays out currently, a two day fête. The winners of the 50th NAACP Image Awards in the non-televised categories were announced during a gala dinner celebration that took place March 29 at The Beverly Hilton and the weekend culminated with the best of the best being honored for the world to see on Saturday, March 30, with a live broadcast on TV One from The Dolby Center in Los Angeles. Highlights of the televised edition were the special awards that were doled out to the following and included:

Rounding out the pack were The Carter’s, who were recipients of the nights’ most prestigious honors as Beyoncé was honored as the NAACP Entertainer of the Year, and Shawn “JAY-Z” Carter was granted the President’s Award. Says Derrick Johnson, president of the NAACP, “The President’s Award is an honor we carefully bestow upon an individual, maintaining its significance and commitment to recognizing excellence in service that directly affects our community. Shawn Carter has been committed to shedding light on the issues that plague the Black community including systematic racism and unjust treatment under the law, utilizing his global platform to create everlasting change. There is no better time than now, as we celebrate our 50th year, to honor him with this award.”

The complete listing of the two days went as follows:

Outstanding Actor in a Comedy Series

Outstanding Actress in a Comedy Series

Outstanding Actor in a Drama Series

Outstanding Actress in a Drama Series

Outstanding Guest Performance in a Comedy or Drama Series

Kerry Washington—“How to Get Away with Murder” - Lahey v. Commonwealth of