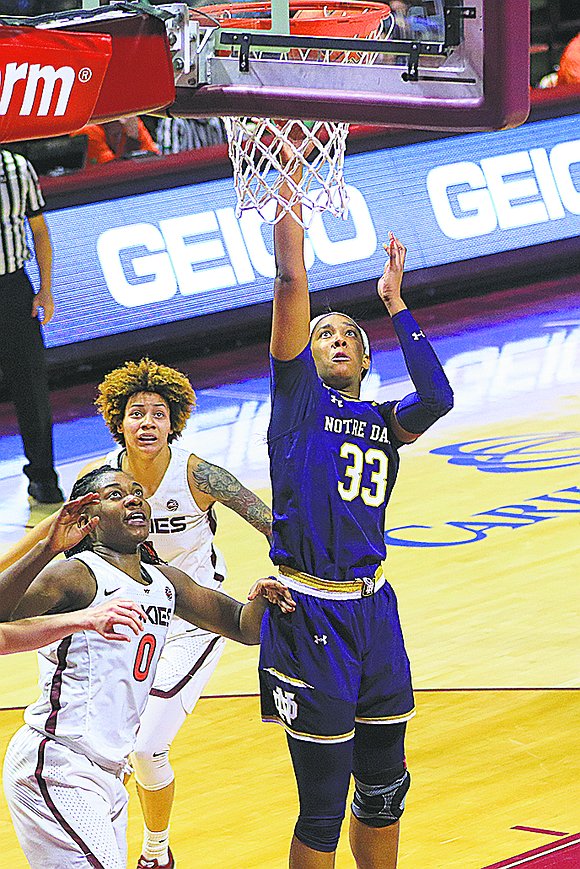 It was an emotional game with dramatic twists and turns. In the end, Baylor University won its third NCAA Division I Women’s Basketball Championship (the previous titles coming in 2005 and 2012), defeating University of Notre Dame 82–81. The Lady Bears dominated early, leading by as many as 17 points. Then, at 1:22 in the third quarter, junior forward Lauren Cox went down with a knee injury. Late in the fourth quarter, freshman forward NaLyssa Smith, who stepped up in a big way after Cox left the game, fouled out.

“They never stopped playing hard,” said Baylor coach Kim Mulkey. “Lauren Cox, she’s the heart and soul of our team and I know she’s hurt because that kid would have gotten up. But you know what, God is good. He blessed these kids, they fought through it.”

This game marked the rare occasion where two female head coaches met in the championship game. After her team won a tough, physical game against University of Connecticut in the semi-final and overcame a large deficit to take the lead in the final, Notre Dame head coach Muffet McGraw expressed her disappointment.

“I’m sad for the seniors that we came that close after getting down 17, clawing our way back. We had so many missed opportunities on both ends of the floor,” said McGraw, who despite the loss paid tribute to her seniors. “It was a great season. Certainly a great career for Arike [Ogunbowale], Marina [Mabrey], Jess [Shepard] and Bri [Turner].”

The Most Outstanding Player was a graduate student playing her one and only season for Baylor, Chloe Jackson. “My teammates and my coaches, they believe in me so much,” said Jackson, who is studying for a master’s of divinity. “[Lauren is] our leader; she’s the reason why we’re here, but we had to come together as a family. ‘Together to Tampa’ [the Lady Bears’ motto this season], we have to finish it.”

The other members of the NCAA Women’s Final Four All-Tournament Team were senior center Kalani Brown and Cox from Baylor and Notre Dame senior guards Mabrey (a New Jersey native) and Ogunbowale.

“It’s definitely going to be hard leaving Baylor, but I left on a good note,” said Brown. “I just want to thank Coach Mulkey for choosing me because this is the best thing ever. I’m just glad to be a part of this team.”