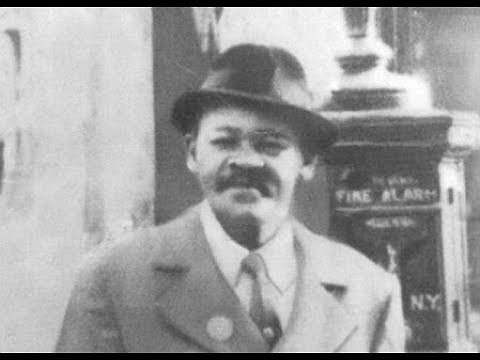 “Peace” was a word spoken throughout the afternoon at the intersection of 126th Street and Adam Clayton Powell, Jr. Blvd. Saturday, April 6. This “sacred space” as Dr. Leonard Jeffries called it, was co-named “Five Percenters, Allah & Justice, Square,” sharing the corner with Rev. Powell and James Brown.

A sense of peace also resonated through the overflowing crowd that assembled for the ceremony and all of this was representative of the tireless dedication of Mal’akiy 17 Allah and associates Blackseed, Reggie Mabry, Sekou, Trust & Um-Allah, all deeply devoted to the legacies of the Five Percenters and its co-founders Clarence 13X, known among them as “Allah, the Father” and “Justice.”

Peace and equality were among the words echoed by Manhattan Borough President Gale Brewer as she paid tribute to the Five Percenters and what they had done to make Harlem a better community. “And we look forward to that legacy for years to come,” she said.

Sid Davidoff, an aide to former Mayor John Lindsay, recounted that the day Martin L. King Jr. was assassinated, April 4, 1968, “Allah called the Five Percenters and walked Lindsay down 125th Street. We saw flames in Newark, and across this country, but in NYC, [especially] Harlem, there was peace, and it was in great part to Allah and the Five Percenters, who sat next to the mayor that made it happen, and for that we’ll always be thankful. Peace!”

Former Assemblyman Keith Wright noted that the co-naming was a marker “of where we’ve been and where we need to go. It gives us history and direction,” he said. “It’s here today and let’s make sure it’s here to stay.”

Five Percenter progenitor, Rasul-Rafiq, recalled a conversation he had with the Father. “I asked him what would he like to see happen in the days ahead, and he said, ‘I want to see you bring a nation to this place. You have the lineage to build a nation so don’t do anything stupid…put your mind to building that nation.’”

When “righteous teacher” Dr. Jeffries addressed the crowd he was back in the classroom recounting the giants who had walked the Harlem streets, including his mentors the late Dr. John Henrik Clarke and Dr. Yosef Ben-Jochannan. His lessons were just what the visiting City College students sought. “We’re responsible for this future here, we have to lay it out for them.”

Throughout the day they had soaked up volumes of empowering Harlem history being shared. The students are currently studying about Malcolm X and were pleased to learn that the Father served as security for him at the Nation of Islam’s Mosque No. 7 during the early 1960s.

Meanwhile, a retinue of speakers continued on the makeshift stage. Queen Cipher noted: “This nation wouldn’t be what it is without us-[earths]. Our duty, as mothers of civilization, is to teach the children. Our Father’s mantra was ‘When you wanna see me all you have to do is come together.’ Here we are today, to show and prove that Allah still lives!”