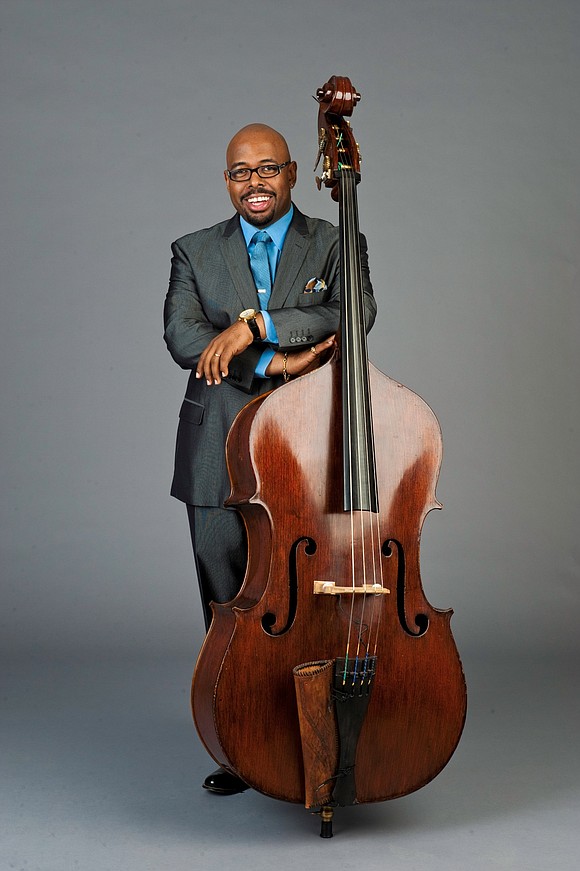 Summertime for jazz lovers offers as many opportunities to see great outdoor concerts and festivals as birds chirping their favorite songs. Now through Aug. 10, the Montclair Jazz Festival is busting out, celebrating its 10th anniversary.

Territorial New Yorkers don’t frown, it is that musical jazz bridge that connects us to New Jersey, and Montclair is less than two hours away by car or NJ Transit—and the lineup is kicking.

On Aug. 1, one of the music’s most invigorating young musicians, pianist and organist Matthew Whitaker (B-3 Organ Party), will perform at Montclair Brewery, 7:30 p.m. The music prodigy is also a Jazz House Kids alumnus.

On Aug. 2 Jazz House Classics film series with Montclair Films features its second film ”Anatomy Of A Murder,” a legendary score by pianist/composer Duke Ellington. A pre-film performance will be presented by Jazz House Kids at 7 p.m., 30 minutes before showtime.

On Aug. 3 the young vocalist Candice Reyes Quartet featuring Nathan Eklund, she is gaining an impressive fan base in the Tri-State area with CRQ. Her recent album ”Your Way” features MJF’s artistic director Christian McBride on bass and Grammy-nominated trumpeter Nathan Eklund.

At 8:30 p.m. the pianist Oscar Pérez Quintet takes the stage. The native New Yorker received his formal education at New England Conservatory and the Aaron Copland School of Music under the guidance of Danilo Pérez (no relation) and Sir Roland Hanna.

The festival’s artistic director, bassist and composer Christian McBride will perform in honor of the centennial of the iconic Art Blakey under the theme “Free For All” with his powerhouse quartet: Hammond B-3 organist Joey DeFrancesco, guitarist Mark Whitfield, and drummer Quincy Phillips.

The finale will be hosted by actress (NBC-TV “Law and Order” series) S. Epatha Merkerson and WBGO FM host Gary Walker and live streamed on the Festival’s Facebook page.

“I’m thrilled to be bringing nonstop music, dance, fun, food and festivities to the people of Montclair, of New Jersey, of New York City, of my home state of Pennsylvania and to the people nationwide and worldwide who will be with us throughout the Festival,” said McBride. “I’ve performed at just about every jazz festival there is, and I have to say that this homegrown festival that Melissa and I created is one of a kind and extra joyful. We are grateful to everyone who makes it happen especially this year as we extend the jazz party to two weeks and celebrate one of my jazz heroes, Art Blakey.”

Jazz House Kids has served over 50,000 New Jersey kids and has been swinging doors open for 16 years, and their emerging musicians are soloing and singing their way to greatness. Annual programs help over 1500 young people from all backgrounds gain an artistic edge through music, mentoring, education and apprenticeship.