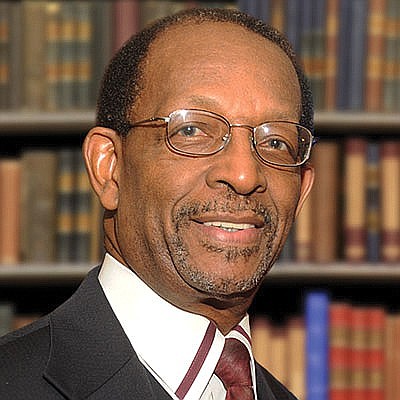 Mayor Bill de Blasio is determined to close the detention complex at Rikers Island, a priority many New Yorkers rightfully support. But his well-intended plan to replace Rikers with four smaller borough-based jails has thus far been silent about how it will prevent the same culture of violence and brutality from taking root inside the new facilities. Case in point: There is no commitment to ending solitary confinement, condemned as shockingly abusive by civil rights and human rights organizations such as Amnesty International and the Center for Constitution Rights where I previously served as Executive Director.

With the fate of the Mayor’s plan in the hands of the City Council, members must withhold support until the administration provides clarity on whether there will be solitary confinement units in the four proposed facilities. And that scrutiny should start with Council Speaker and potential mayoral candidate Corey Johnson leading the charge by demanding answers.

The need to shutter Rikers is not in question. After years of troubling reports about the conditions inside Rikers– including rampant violence, often instigated by officers who, according to a 2017 court-ordered report, “relish confrontation” – many New Yorkers agree that the notorious jail com-

plex must be shut down for good. But build- ing modern facilities with redesigned cells and recreational spaces will do absolutely nothing to address the human rights abuses that led to this crisis in the first place. It will only provide new spaces for the same failed policies and practices to take root.

The excessive use of solitary confinement has always been one of the most troubling aspects of the conditions at Rikers. New Yorkers were shocked to find out that 16-year-old Kalief Browder, who was charged with stealing a backpack, spent two years in solitary confinement at Rikers. In 2015, the city grieved when Browder, having been released, committed suicide. The city took an important step by banning solitary confinement for inmates under 22, but then the Mayor defended “occasionally” using the practice.

Solitary confinement should be banned for all inmates, period. This June, we saw the cost of continuing this brutal practice: A transgender inmate was found dead in her cell at Rikers. She was on solitary confinement.

When will the use of this practice finally come to an end? That is the question that should have been addressed in Mayor de Blasio’s Rikers replacement plan. Unfortunately, the Mayor’s proposal offers cosmetic fixes to deep systematic problems, based on the mistaken and dangerous idea that New York can build its way out of a criminal justice and human rights crisis.

What New York really needs is true progressive reform that directly addresses the disastrous policies and practices that created this crisis in the first place and ensures that it never happens again. And that reform should be based on the expertise and recommendations of criminal justice experts. Speaker Johnson: We cannot afford to end up with four more Rikers in New York City. Criminal justice reform is far too important for half-measures, and it’s never too late to do it the right way.

Dr. Ron Daniels is president/CEO of the Institute of the Black World, 21st Century. He is a retired distinguished lecturer at York College, City University of New York and served as first African-American executive director of the Center for Constitutional Rights. He can be reached at IBW21.org.