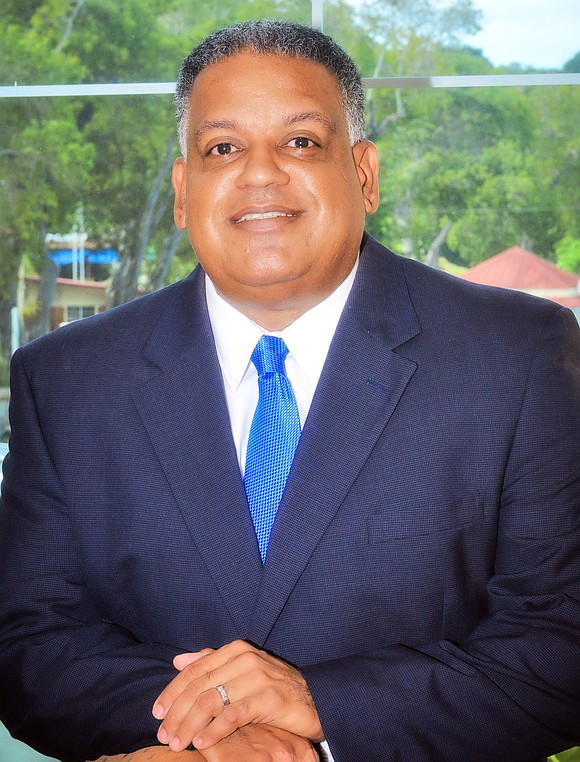 MIAMI—The U.S. Virgin Islands Department of Tourism has announced the addition of a third American Airlines daily flight between Miami and St. Thomas in time for the winter season.

“The addition of this flight signals another step forward for our administration as we strive to restore air service to the territory,” said Boschulte.

He explained the new seats are most timely in light of the continuing expansion of the sharing economy, as well as the return of The Ritz-Carlton, St. Thomas, in December.

Boschulte added the Dallas-Fort Worth-based carrier will extend Charlotte-St. Croix flights from Saturday-only to daily during the peak Christmas period from Dec. 18, 2019 to Jan. 4, 2020.

“I would like to thank our tourism industry stakeholders for working closely with the Department of Tourism to strengthen demand for our destination while we presented our case for increased airlift to our airline partners,” said Boschulte.

He asserted his team will continue to engage carriers to strengthen the aerial highways that connect the Virgin Islands to the U.S. mainland and the global marketplace, including exploring options for additional flights to St. Croix.

“We also look forward to working with our partners to roll out effective tactics to market our destination before, during and beyond the upcoming peak winter season,” the commissioner stated.

Earlier, the Department of Tourism announced the commencement of American Airlines service to St. Thomas from Dallas-Fort Worth and Chicago, beginning Dec. 21, 2019. The Dallas flights will operate year-round on Saturdays, while the Chicago service will operate seasonally, also on Saturdays.