We are born ‘Worthy’ 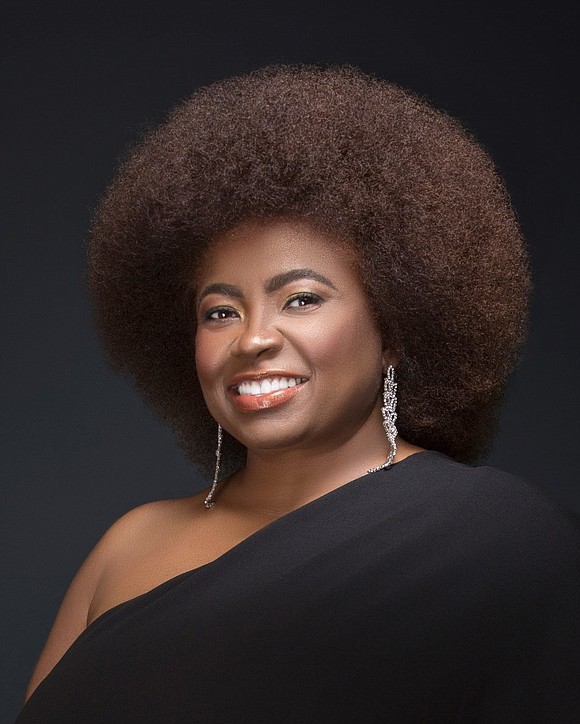 Michelle Hollinger, author of ‘Worthy,’ said that her mystical journey for more than a decade has led her to the path of spirituality.

She noted that her book ‘Worthy’ has nothing to do with religion. ‘Are You Worthy?’ centers around one’s spiritual journey and transformation.

Hollinger noted that finding your own path takes courage, but once you have found the path that works for you, you’ll see that clarity awaits.

The book was meant as a sequel to ‘Worthy,’ but in the process, it evolved into its own unique work.

While the target audience is everyone, many of the responses Michelle receives, come from those ages 35 and older.

According to Hollinger, this is a conversation that resonates with many. People leave traditional churches in droves because they feel unworthy, when compared to the standards set by God and what’s expected of them.

“People continue to go to jobs that make them unhappy, they stay in toxic relationships in part because they do not think themselves worthy,” Said Hollinger, “I want my readers to know that experiences in life tell us that we are not worthy even though we are born worthy.”

While religion separates us, she has found, from her decades of meditation and self-reflection that we are divine beings.

“I encourage those with questions about their religious beliefs to ask them and find your own path,” said Michelle.

Her plans do not end here, she plans on writing more books for children and for young ladies in juvenile detention centers.

In her quest to share what she has learnt on her journey, she has created a Facebook group, “Worthy Women.” This group meets once a week to discuss what they have read in the book and shear their own journeys.

While she does provide workbooks for free having a copy of the books allows for more meaningful discussions, and she encourages those who wish to join to purchase “Are You Worthy.”

Michelle stated that the story told by Ava DuVernay in the miniseries “When They See Us,” and the young men who were accused of a crime they never committed, “The Central Park Five” aka “The Exonerated 5,” correlates with her book.

“They were treated the way they were treated because the system saw them as unworthy and for Black folks our worth is not valid—Sandra Bland, Trayvon Martin, Philando Castile,” says Hollinger.

According to Michelle, if Linda Fierstein, prosecutor of the Central Park Five, were standing in her truth, integrity and transparency would have been key in the case.

“When you stand in your worth you have more to share with other people,” Michelle Hollinger said