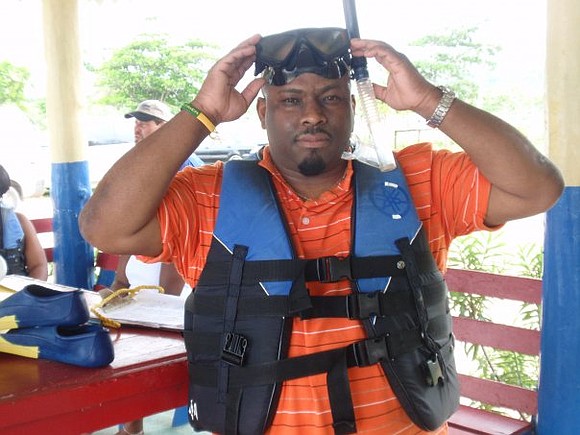 Brenda and Kathy (names changed for privacy), who spoke to The Caribbean American Weekly recently, alleged that Arleigh Louison, a Grenadian national and New York resident, had defrauded them as he orchestrated a sham immigration practice in an office building located on 223rd Lenox Road, Brooklyn, adjacent to Congresswoman Yvette Clarke’s office.


Federal law enforcement agents arrested Louison on July 18, 2019, and he has been indicted in Vermont on 12 counts of making false statements and submitting over 1,800 fraudulent immigration applications to the United States Citizenship and Immigration Services.

“A federal grand jury returned a 12-count indictment against Arleigh Louison, 53, of Brooklyn, New York, charging him with running an immigration fraud scheme that included the filing of false statements with United States Citizenship and Immigration Services, including over 1,800 fraudulent applications for over 1,000 petitioners within the last four years. Diplomatic Security Service agents arrested Louison in Brooklyn, New York, and executed a federal search warrant at his office,” said the U.S. Department of Justice in a press release.

During their interview sessions with The Caribbean American Weekly, immigration fraud victims Brenda and Kathy claimed that they knew nothing about Louison prior to going to his office, thinking he was an attorney. They conceded, however, they never asked him to verify his credentials, and he also neither denied nor confirmed his professional status. They said he had not told them, nor had he given them a written disclaimer, that he did not represent them as a lawyer. They said they trusted him and did not ask questions about his credentials because family and friends recommended him. They asserted he always spoke to them like an attorney and offered them legal advice.

Kathy is from the islands of Trinidad and Tobago, and, according to her, Louison’s illegal immigration law practice has contributed to her becoming an undocumented immigrant. She said that had she sought legal advice from a licensed attorney, her troubles would not have quadrupled since 2016—the year she first met Louison.

“When I got to his office/home in 2016, looking around the place, it looked legitimate because he had a lot of documents, USCIS letters lying around. He had a secretary. He showed me photos of people with work permits that he helped. The office space really looked like a law firm. He told me what he could do to adjust my immigration status. ...Initially, I was able to receive a work permit. I was very glad that things were happening…after the first permit expired, I paid him again to renew it…but then something changed,” Kathy said.