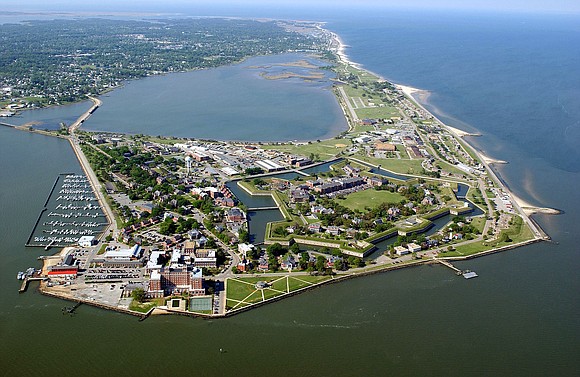 Four hundred years ago on Aug. 20, 1619, the English warship White Lion docked at Port Comfort (now Fort Monroe), Virginia. It carried “20 and odd” Angolans who had been prisoners on a Spanish ship that was captured by the White Lion’s crew.

That day is universally recognized by historians as the beginning of the trans-Atlantic slave trade, in which millions of Africans were enslaved and sold to do labor in America and elsewhere.\