Giants prepare for one last look at players on the bubble 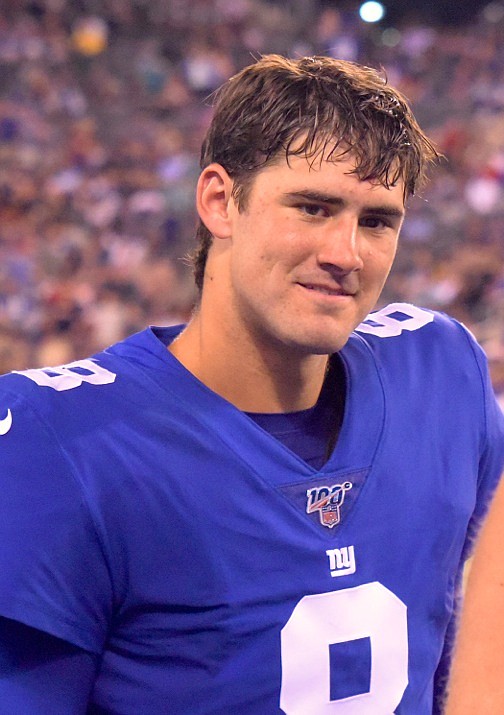 Quarterback Daniel Jones, defensive lineman Dexter Lawrence and defensive back Dandre Baker don’t have to worry about a dreaded meeting with Giants head coach Pat Shurmur and general manager Dave Gettleman informing them they’ve been cut before the 4 p.m. deadline this Saturday for teams to set their 53-man roster.

The Nos. 6, 17 and 30 picks overall, respectively, in April’s NFL have secure spots. Moreover, they are expected to be major contributors sooner rather than later for the rebuilding Giants. Conversely, there are no guarantees for players in whom the Giants haven’t invested a lot of draft capital such as running back Paul Perkins, a fifth round selection out of UCLA in 2016.

He appeared in 25 games with 5 starts for the Giants over his first two seasons under former head coach Ben McAdoo, but only had a total of 153 rushing attempts for 546 yards. He sat out all of last season with a torn pectoral muscle yet impressed the new regime led by Gettleman and Shurmur with his commitment to be around the team and soak inasmuch as possible.

“I don’t know him as well as some, but he’s steadily improved,” said Shurmur Tuesday in assessing Perkins. “It’s fair to say that he was probably a little bit rusty when he first got back at it. But I think he’s made steady improvements throughout [training camp].”

There are close battles at virtually every position for backup roles, compelling the Giants’ front office and coaching staff to consider players’ versatility as a primary determinant, including the ability to contribute on the special teams unit.

The borderline hopefuls will have one more chance to impress the chief decision makers when the 3-0 Giants face the 3-0 New England Patriots in both teams final preseason game tonight in Foxborough, Massachusetts.