Mets momentum stalls as they hunt a wild card berth 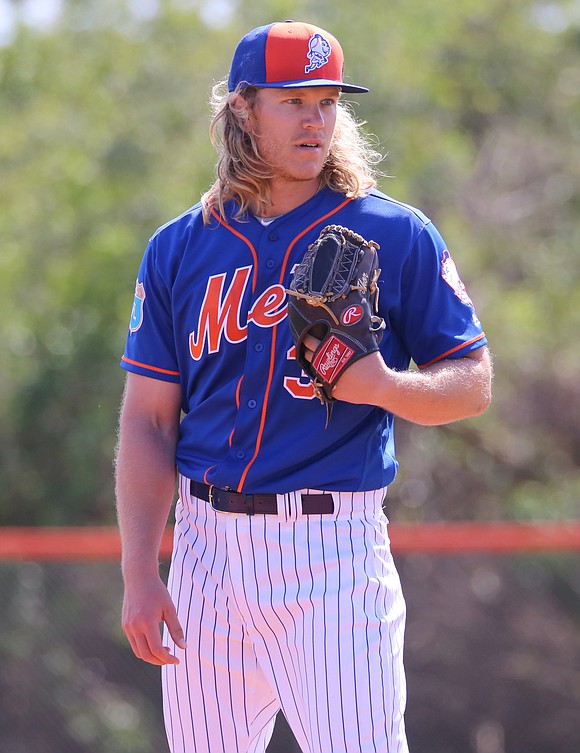 The Atlanta Braves are the Mets’ kryptonite.

The Mets entered a three-game series versus the Braves last weekend following a five-game winning streak. They had taken two out of three from the Kansas City Royals on the road and then swept the Indians three games in Cleveland. They returned home to Citi Field Friday seven games over .500 at 67-60, fiercely hunting a wild card berth.

By the time the weekend was over, the Mets were 67-63, disappointingly losing all three games to the National League East leading Atlanta Braves in a highly anticipated series. They are 11-5 versus their division rival with three more games remaining with them from Sept. 27 through Sept. 29 to close out the regular season.

The Braves’ pitching limited the Mets to only one run in two of the three games, including a marathon 14-inning 2-1 victory in the series opener Friday and then another 2-1 win Sunday. The Mets’ pitchers were nearly as superlative with the exception of Saturday’s 9-5 defeat when starter Zach Wheeler allowed four earned runs. The one-run losses can be attributed to the Mets’ failure to string together opportune hits and the drought continued Tuesday versus the Chicago Cubs at home.

They were limited to only two runs as Chicago plated 5 and fell three games behind the Cubs for the second NL wild card spot. “We’re just not getting the timely hit or the big hit when we need it to keep us rolling,” said Mets manager Mickey Callaway. The night was framed with Mets first baseman Pete Alonso becoming the first rookie in 81 years to break his team’s single season home run record when he hit his 42nd in the ninth inning.

The Mets went into the second game of the three-game series last night (Wednesday) against the Cubs with Noah Syndergaard (9-6, 3.71 ERA) scheduled to start and the lineup anxious to provide their pitchers adequate run support. At 67-64, each game is crucial to the Mets playoff aspirations and a loss would drop them back four games behind the Cubs, who were 70-61 and three games in back of the first place St. Louis Cardinals in the battle for the NL Central title.