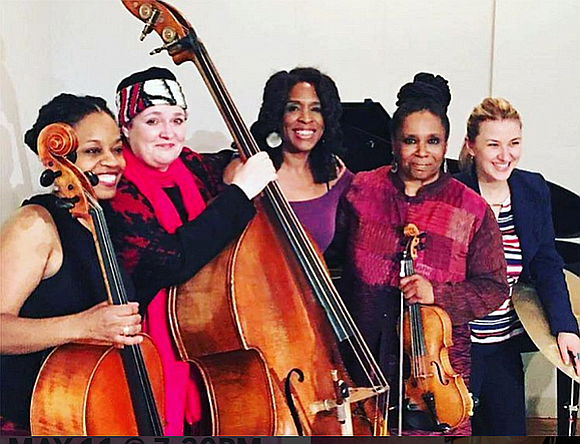 While We Are Still Here (WWSH) is a heritage-preservation organization, founded to celebrate the history of Harlem, with a mission to ensure “that the ‘post-gentrification’ community of Harlem and beyond will honor and find a meaningful connection to the legacy of African American achievement, and its paramount importance to world culture.” Annually, the Sugar Hill Music Festival pays homage to the musicians and composers, who contributed to Harlem’s spectacular influence upon the world of music—from spirituals to jazz, from funk to R&B, the blues and European classical music.

This year’s Reading Across Harlem event will feature Lashawn Harris, author of “Sex Workers, Psychics and Numbers Runners: Black Women in New York City’s Underground Economy.” Harris, an associate professor of history at Michigan State University and assistant editor for The Journal of African American History, is an expert on Madam Stephanie St. Clair, the legendary numbers banker and activist who is prominently featured in her book. Novella Ford, of the Schomburg Center for Research in Black Culture, will interview Harris, whose book will be available for sale, and WBGO’s Sheila Anderson will serve as the emcee for the day’s festivities.