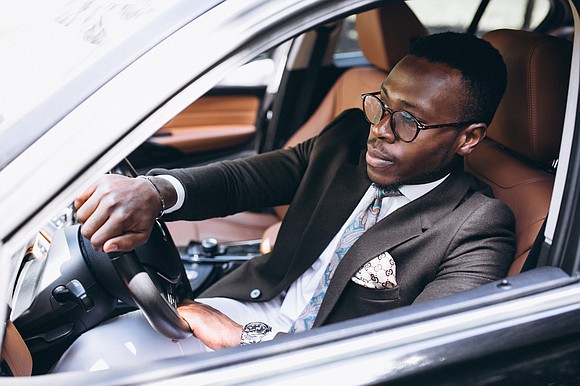 Queens City Council member Donovan Richards is reportedly sponsoring a bill requiring NYPD officers to collect data on the race of people they pull over during traffic stops.

The bill is the latest attempt to combat the longtime issue of “driving while Black,” the practice of racial profiling of African American drivers because of racial bias. Donavon says that he has support from the community. However, law enforcement officials say that in order to get that information, they would have to ask the drivers their ethnicity.