St. John’s rebuilds while Seton Hall has aspirations of the Final Four 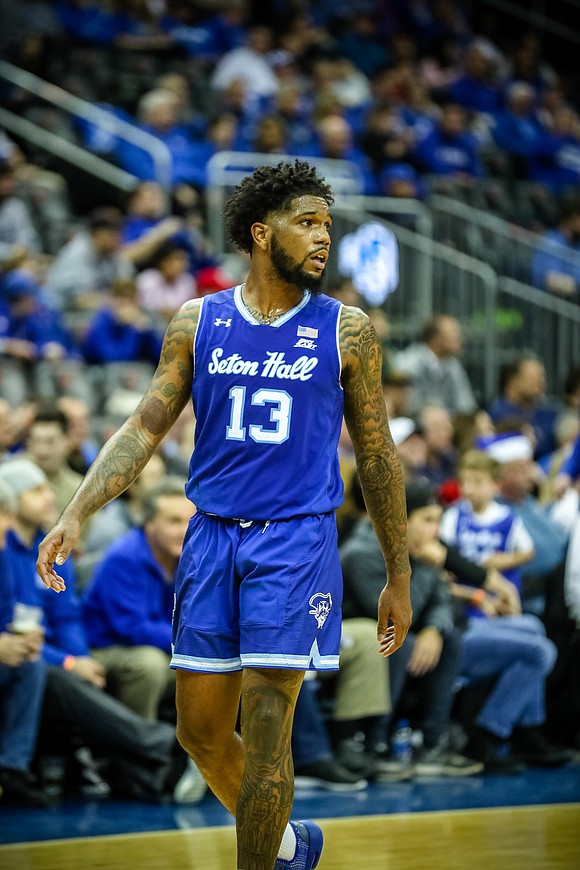 It’s been 34 years, 1985, since the St. John’s men’s college basketball team last made it to the Final Four. Seton Hall experienced their one and only appearance in 1989, losing in a memorable championship game to Glen Rice and the University of Michigan.

While the Red Storm, under their first-year head coach Mike Anderson, are a long shot to break their drought, the Seton Hall Pirates, led by head coach Kevin Willard, could find themselves as one of the NCAA Division I men’s basketball teams playing in the Final Four in April at Mercedes-Benz Stadium in Atlanta.

Anderson, who previously held head coaching positions at the University of Alabama-Birmingham, Missouri and most recently Arkansas, has been charged with revitalizing St. John’s after Chris Mullin, one of the school’s legendary players, parted ways with his alma mater with two years remaining on his contract after going 59-73 in four seasons as the program’s head coach from 2015 through last season.

Kevin Willard, now in his 10th season at Seton Hall, has elevated the Pirates to 20 or more wins in each of the past four seasons and taken them to the NCAA post-season tournament in each of those years. They are 6-2 and ranked No. 16 in the country heading into their game Sunday against Iowa State, and boast one of the nation’s best players in Myles Powell.

The 6-foot-2 guard from Trenton, New Jersey is averaging 23.4 points per game after being named a unanimous first-team All Big East selection a season ago, when he was also honored as the recipient of the Haggerty Award, given to best college basketball player in the New York metropolitan area.

Anderson came to St. John’s after the school pursued other coaches including Iona’s Tim Cluess and Loyola-Chicago’s Porter Moser. Anderson has the Johnnies at 7-2 before they take on West Virginia at Madison Square Garden this Saturday. They’ll then have three more games before starting a rugged Big East schedule.

Senior guard Mustapha Heron is off to a good start for the Red Storm, leading them in scoring at 15 points per game and shooting 50% on three-point attempts. Fellow guard LJ Figueroa is second on the team in scoring at 14.7.