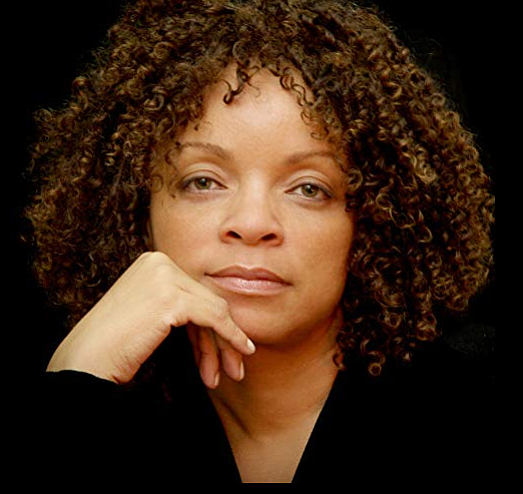 Ruth E. Carter is celebrating her third Oscar nomination, this time for Best Costume Designer for the film “Black Panther,” directed by Ryan Coogler. Her first was for Spike Lee’s “Malcolm X” and the second was for Steven Spielberg’s “Amistad.” She is known for her costume design work for several films, including Spike Lee’s “Do The Right Thing” (1989), “Mo’ Better Blues” (1990), “Jungle Fever” (1991) and the Brian Gibson directed “What’s Love Got To Do With It (1993).” Carter has also worked with director Lee Daniels on “The Butler” (2013), and directors Ava DuVernay, John Singleton and Robert Townsend. She has created clothes for top actors from Jeff Brolin to Denzel Washington and actresses from Angela Bassett to Jane Fonda. Currently, Carter is working on costumes for BET’s “Being Mary Jane,” created by Mark Brock Akil and starring Gabrielle Union. She has designed costumes for more than 50 films and is responsible for helping to present positive images of Black people in film.

Born in Springfield, Mass., Carter is the first African-American costume designer to be nominated in the costume designing category. She was one of eight children. Her mother was a single parent who didn’t have a clothes-shopping budget but who did own a sewing machine that helped her to clothe her family. If Carter needed a new outfit, she had to make it, which also allowed her to familiarize herself with sewing. Carter’s early working career was influenced by her family, many of whom were teachers. She was also a special education teacher, which allowed her to work in theater for the deaf.

For “Black Panther,” Carter’s designs were incredible and spot-on for each of the characters. Her inspiration came from a trip to South Africa where she received permission to incorporate traditional Lesotho designs. On her recent exhibit, which closed December 2018 at Pittsburg’s Senator John Heinz History Center, Carter told the AP, “I think that costume design is a mystery to some people, and this was an opportunity to learn about a costume designer as a storyteller. In the 35 years that I have been designing costumes, I have found there is a narrative and a voice to my creative process and the films that I have done, which have been lined up to tell the story of African-Americans in this country.”