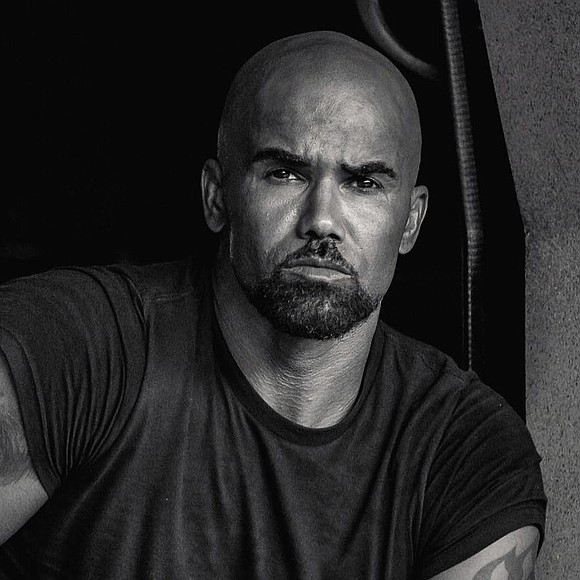 According to TMZ, after being brutally attacked Jan. 29, actor Jussie Smollett is back at work in Chicago on the set of “Empire.” A production source says Smollett returned to the Windy City Feb. 3, following performing before a sold-out crowd at the Troubadour nightclub in West Hollywood, Calif., Feb. 2. Sources say Smollett filmed scenes for “Empire” Feb. 4, and participated in a table read with cast members Feb. 5. The Chicago Police Department have found video of Smollett before and after the alleged attack, but nothing of the actual incident.

“Criminal Minds” star Shemar Moore, who got his acting start on “The Young and the Restless,” spoke to People magazine, regarding the impact his former co-star Kristoff St. John, had upon his life both personally and professionally. St. John was found dead in his San Fernando Valley, Calif., home by a friend Feb. 3. “I’m raised as an only child, but Kristoff is truly the closest thing to a brother and a brother’s love and a brother’s mentorship that I’ve ever known,” Moore revealed about their relationship. He went on to say that St. John didn’t have to embrace him the way that he did, because if that had not happened, Moore says he would never have gotten his sure footing in the beginning days. St. John’s autopsy has been completed, but the cause of death is deferred. His son Julian St. John committed suicide in 2014. Kristoff threatened suicide in 2017, and was treated for depression just two weeks ago. My sincere condolences go out to his former wife boxing champion Mia St. John and their daughter

Broadway’s newest intimate concert venue, The Green Room 42 on the fourth floor of Yotel, 570 10th Ave. at 42nd Street in midtown Manhattan, will celebrate its second birthday with the return of Tony Award winner Lillias White with a Valentine’s Day show Thursday, Feb. 14, at 7 p.m. White opened the room on Valentine’s Day in 2017 and returned last year for the club’s special anniversary. The evening will explore the power of self-love through soul, sass and song. Tunes include those written by Smokey Robinson, Cy Coleman, William Finn, Hoagy Carmichael and more.