Spreading the gospel of HBCUs 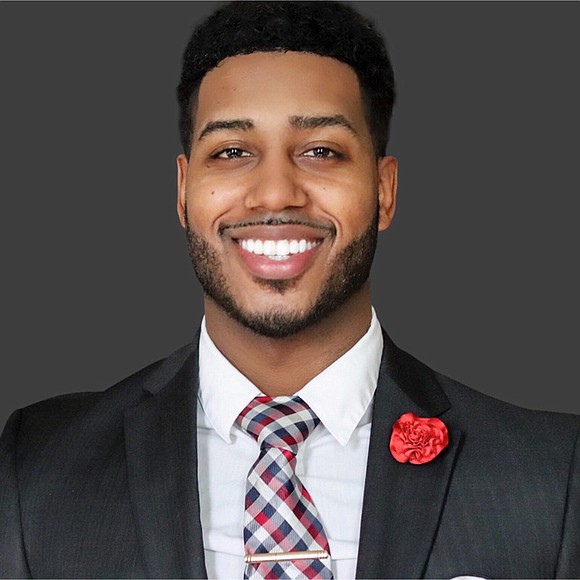 Brooklynite Andres “ Seats by Dre” Martin serves as founder of the annual HBCU Night, an event touring the nation that celebrates African-American Heritage and the culture of historically Black colleges and universities.

Tapping into local alumni, organizations and others passionate about the work of HBCUs, Martin has been able to spread the word to high school students looking to find out more about higher education.

His latest event is taking place this Friday at the Barclays Center in Brooklyn. It will consist of a panel discussion with HBCU alums at the top of their game, a college fair, networking event and a career fair for HBCU alums in the city. The event is touring to other cities in the coming weeks.

“It really takes a village,” he said. “This work is fulfilling because I get to witness the growth and the success stories.”

A native of Waterbury, Conn., Martin was raised by a single mother living in public housing along with his three brothers. He said he came from a tough neighborhood where gun violence was frequent. His father was incarcerated.

His mother was able to move her family out of the area and Martin graduated from high school. He later moved to Texas where his aunt told him about HBCUs.

“I saw Black colleges as a place where young Black visionaries thrived and I wanted to be in a place where I would feel comfortable and at home,” he said.

Martin decided to attend Grambling State University in Louisiana where he said it was the “best college experience he ever had.” While at Grambling, Martin took an interest in history.

“I have an appreciation for HBCUs because of their teaching of African-American history,” he said. “It’s taught in a more authentic and correct way than how the public schools are teaching it.”

With aspirations to play football for Grambling State, he was injured and had to transfer to a predominantly white college to earn his undergraduate degree. But with the determination to earn a degree from an HBCU, Martin is currently in the Executive MBA Program at Howard University with a double concentration is Diversity and Inclusion and Behavioral Neurology.

In 2015, Martin moved to Brooklyn and landed a job with the Brooklyn Nets as an account manager. He combined his passion for HBCUs at the Nets and came up with an idea.

“I wanted to pitch the idea of an HBCU night,” Martin said. I wanted to create an experience and raise the awareness of HBCU opportunities.”

He held the first event that year and has held HBCU Night at the Barclays Center ever since. Martin was an experienced consultant for Live Nation before leaving the company full-time. Martin is now I’m pursuing his passion of creating awareness for HBCUs with a non-profit. He still works with Live Nation as an event consultant with diversity and inclusion initiatives.

HBCU Night will be on tour in the coming weeks in Chicago, Atlanta, Houston and Los Angeles. Go to www.hbcunight.com for more information.