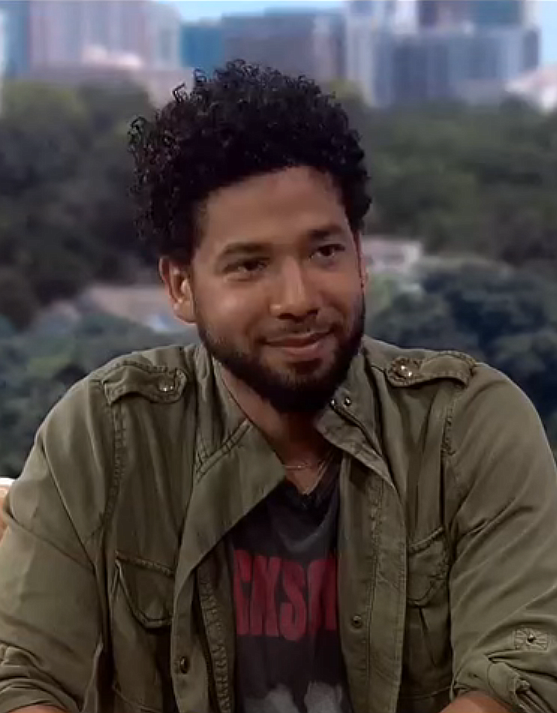 A police official says “Empire” actor Jussie Smollett is now considered a suspect “for filing a false police report” and that detectives are presenting the case against him to a grand jury.