Cocoa has flavor and flavonoids 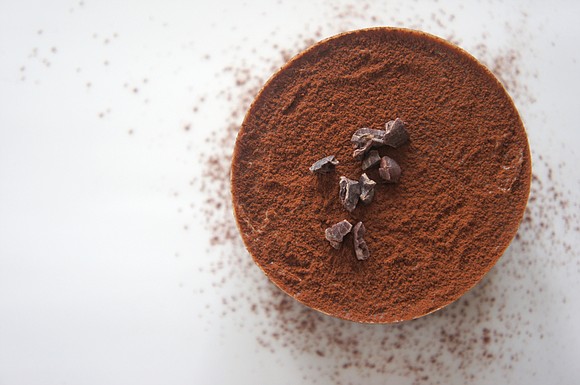 I bet you didn’t realize that when you drink a soothing cup of flavorful cocoa that you are actually protecting your heart with an antioxidant known as flavonoid. This nutrient has been found to be highly concentrated in dark chocolate. The darkest chocolate has the greatest amount of this substance. It has been recently found that flavonoid causes the lining of blood vessels to produce a gas known as nitric oxide (NO) which Dr. Robert Furchgott of SUNY Downstate Medical Center described in 1980—for which he and two other scientists received the 1998 Nobel Prize in Physiology.

Nitric oxide causes arteries to increase in size, thus, increasing blood flow throughout the body. It has also been found to reduce high blood pressure as well as increase the sensitivity of insulin which controls diabetes. Cocoa is only one of the flavonoid antioxidants that can achieve this. Foods such as onions, kale, green beans, broccoli, celery, red wine, tomatoes, apples with skin and grape juice are loaded with this nutrient.

It is interesting that chocolate has been associated with the heart on Valentine’s Day. I am sure that those who started this tradition were not aware that the heart and soul of their loved one would be protected.

For many years, researchers have wondered how the French could ingest large quantities of trans fats and have less heart attacks than Americans. When one looks at the diet of the French people, it includes a great deal of vegetables and an ample amount of wine. It is in these foods that flavonoid is highly concentrated.

Flavonoid containing foods have also been found to inhibit the growth of cancer cells and liver disorders.