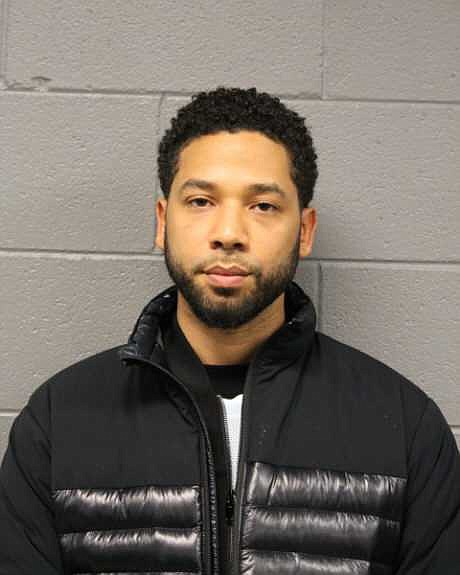 More than three weeks after he alleged that he was the victim of a hate crime, actor Jussie Smollett has been arrested on suspicion of filing a false report about it, Chicago police said Thursday morning.