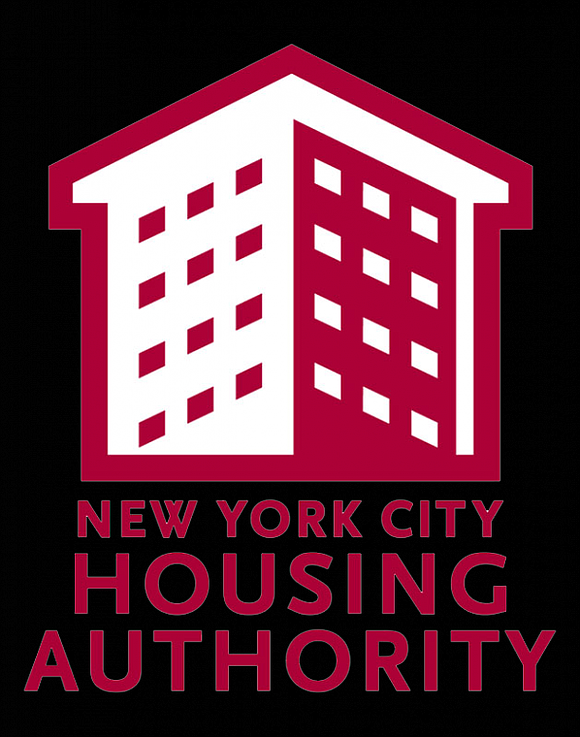 A Trump administration official who planned to spend January living in New York City’s troubled public housing system says the experiment has been delayed because of the federal government shutdown.

Lynne Patton is the regional administrator for the U.S. Department of Housing and Urban Development in New York and New Jersey.