UAW files lawsuit against General Motors for breach of contract 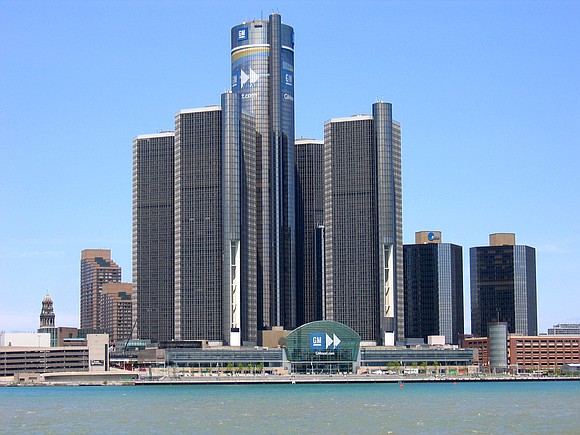 Last week, United Auto Workers filed a lawsuit in U.S. District Court against the auto giant, accusing the company of breach of labor contract. According to details in the suit, UAW requests that the court order GM to transfer seniority union members to the Fort Wayne, Ind., assembly plant to maintain its contractual agreement with them.

There are approximately 1,000 seniority employees on layoff nationwide, including 690 employees laid off at the Lordstown, Ohio assembly plant, many of whom have applied to transfer to openings at the Fort Wayne plant.

According to the suit, the agreement between UAW and GM states that the hiring of new employees in one location while there is a surplus of senior employees in other locations is not in either party’s best interest. “Therefore, the parties will provide eligible seniority laid-off and active seniority employees an opportunity to relocated to UAW-GM facilities outside of their area, with particular emphasis on placing employees from closed or idled facilities,” read the agreement.

In November, months after President Donald Trump said the jobs were coming back, GM announced plans to lay off 15 percent of its salaried workforce (up to 14,000 employees) and close five plants in the United States and Canada. GM also announced that it would stop production at their Lordstown, and Hamtramck, Mich. assembly plants. The decision also affects employment at GM locations in Baltimore, Md., Brownstown, Mich. and Warren, Mich.

GM’s stock increased after the announcement of layoffs and factory closings.

According to GM officials, their decisions stem from the decrease in popularity of the sedan in favor of SUVs. Officials also said that GM lost $1 billion because of Trump’s tariffs on foreign goods.

“Late last year, GM started the process to bring about 50 Lordstown employees to Ft. Wayne to fill some of the positions that had been covered by temporary employees,” said a GM representative to the AmNews. “In fact, about 35 Lordstown UAW members will be in place by the end of January. We have ongoing discussions with the UAW regarding our staffing needs in Ft. Wayne, but have no further comments on the lawsuit.”

GM’s actions would be the largest restructuring for the automaker since its bankruptcy in 2008, when the government bailed the company out.