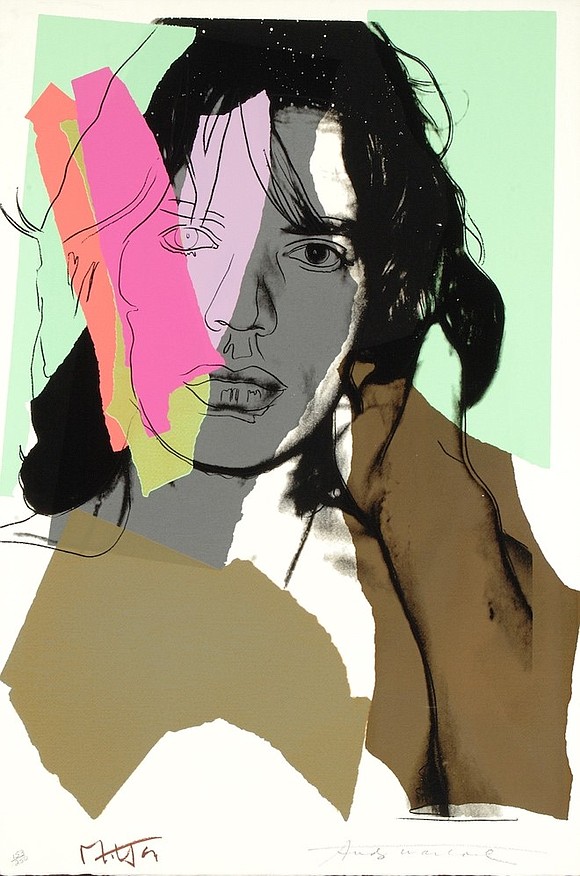 The Pop Art Movement’s masters’ prints will be on view at the Martin Lawrence Galleries, located at 3333 Bear St., Costa Mesa, Calif., starting Jan. 26, 2019. Beginning with a reception Jan. 25, 2019, from 6 p.m. to 8 p.m., this exhibition will offer viewers an opportunity to admire and acquire these exquisite artworks. Created by the most famous artists of the 20th and 21st centuries, this assemblage of art is worth the trip!

MLG has curated this art collection created by many of the world’s influential artists. Seeking to elevate popular art to the level of fine art, pop artists have celebrated ordinary objects and everyday people. In the collection, Keith Haring’s exuberant character Andy Mouse and Andy Warhol’s portrait of Mick Jagger are on view. The exhibition will also introduce the works of contemporary artists Ben Charles Weiner and Helen Rebekah Garber. Each artist has received prominent press and exhibited works throughout the United States and abroad.

Haring was one of the 20th century’s most influential artists and social activists. His work reflected and helped define New York City street culture of the 1980s. With Andy Mouse, Haring combined two of his heroes, Andy Warhol and Mickey Mouse, and depicts Andy Warhol as an utterly cool, larger-than-life cartoon mouse, which is a fitting homage from one pop artist to another. The work is considered highly significant in Haring’s oeuvre and is well regarded for its bold graphics, composition and sense of humor.

Haring said, “It’s like treating him [Warhol] like he was a part of American culture, like Mickey Mouse was. That he had become a symbol, a sign for something complete, universally understandable. He made this niche for himself in the culture. As much as Mickey Mouse had…putting him on the dollar bill was making him even more like an icon or part of the American dream.”

Born in Redding, Pa. and a graduate of the School of Visual Arts in New York, Haring died of AIDS-related complications at the age of 31 in 1990. Haring’s works can be seen today in the exhibitions and collections of major museums around the world.

Warhol’s obsession with celebrity icons takes shape once again in his infamous Mick Jagger series. Warhol’s interest in photography, collage and drawing created a new conceptual framework associated with the appropriation of pop icons. He had a wonderful working relationship with Jagger that began in 1963, when the band, The Rolling Stones, were not yet wildly popular in the United States. Warhol designed the band’s album cover for “Sticky Fingers.” It focused on a man’s crotch and a zipper that opened. The album and cover sold millions of copies.

Weiner, a New York contemporary artist, shows work that combines elements of hyperrealism and abstraction. As a free-thinking abstract artist, Weiner always challenges himself as well as his audience to adapt to new mediums and new perspectives regarding modern consumerism. A graduate of Wesleyan University, Weiner uses art as an extension of his curiosity and judgement. He likes to challenge what people think about generic products that are seen on store shelves.

For his creative process, Weiner uses materials that are often utilized in creating illusions in art and the everyday, including oil paint on a palette, hair gel, jewels and beeswax. After he is satisfied with proper lighting, he photographs these compositions using a macro (magnifying) lens to access a practical perspective. From these photos, Weiner paints beautiful large-scale compositions in oil. Along with his paintings, Weiner also works with sculptures, video, crystal formations and drawing/watercolors.