Cooking it up with chef JJ Johnson 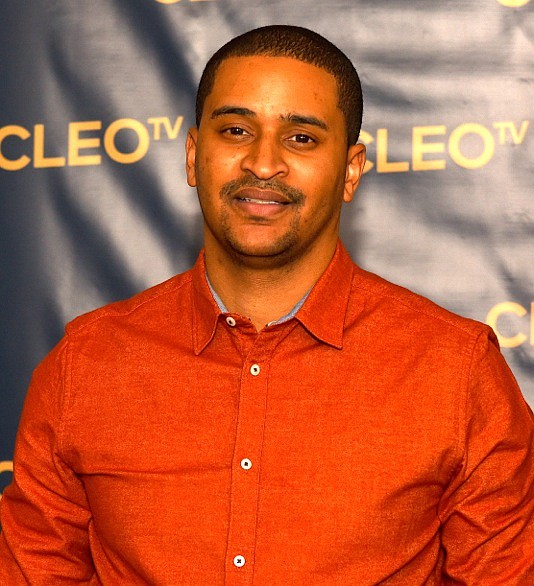 Chef Joseph “JJ” Johnson has already made a name for himself as an award-winning culinary master at The Cecil and Minton’s restaurants in Harlem with his Pan-African culinary style. He’s now taking is craft and conversation to the small screen.

Johnson, 34, is the executive chef and partner of Henry by JJ at the Life Hotel, a full-service restaurant in Manhattan. He’s preparing for the upcoming opening of is new Harlem restaurant FieldTrip, a quick service rice concept opening in few weeks.

“The food I cook is a combination of my childhood and my travel,” he said during a recent interview with the AmNews. “When you eat my food, you get to see the places that I’ve traveled over the years.”

“Food brings out the energy and it’s a great connector,” he said.

Born on Long Island, Johnson was inspired to become a chef at age 7. His unique cooking inspirations come from several places but most notably his Puerto Rican grandmother’s butternut squash soup and other ethnic dishes.

“My grandmother injected cooking into my DNA,” he said. “She showed that coking was fun, fruitful and connected people.”  Johnson later graduated from the Culinary Institute of America and went to Ghana to study West African cuisine. He later worked at several New York City restaurants, including Tropico, Jane and Tribeca Grill.

At the age of 26, he competed and won Bravo’s Rocco’s Dinner Party in 2011. It was that appearance that caught the eye of restaurateur Alexander Smalls. Together they created the Afro-Asian inspired menu for The Cecil restaurant in Harlem, where Johnson became executive chef. His work at the The Cecil landed him the “Best Restaurant in America Award” from Esquire magazine.

Johnson and Smalls collaborated on a cookbook titled “Between Harlem and Heaven: Afro-Asian-American Cooking for Big Nights, Weeknights and Every Day.” Some of the cookbook’s most notable recipes include creamy macaroni and cheese casserole with rosemary and caramelized shallots and feijoada with black beans and spicy lamb sausage.

“Black chefs are always about three to four years behind,” he said. “It’s marathon for me, and I feel like I have a long way to go, but I’m thankful for what I’ve accomplished so far.”

Johnson is a member of BuzzFeed’s Tasty’s New Talent Program, which debuted in fall 2018, starring in Tasty original videos across multiple social media platforms. He delighted New Yorkers with a four-month residency at Chefs Club in Nolita in the fall of 2017.

This year, Johnson said he wants to focus on running his two restaurants and hopes to work on his next cookbook next year.