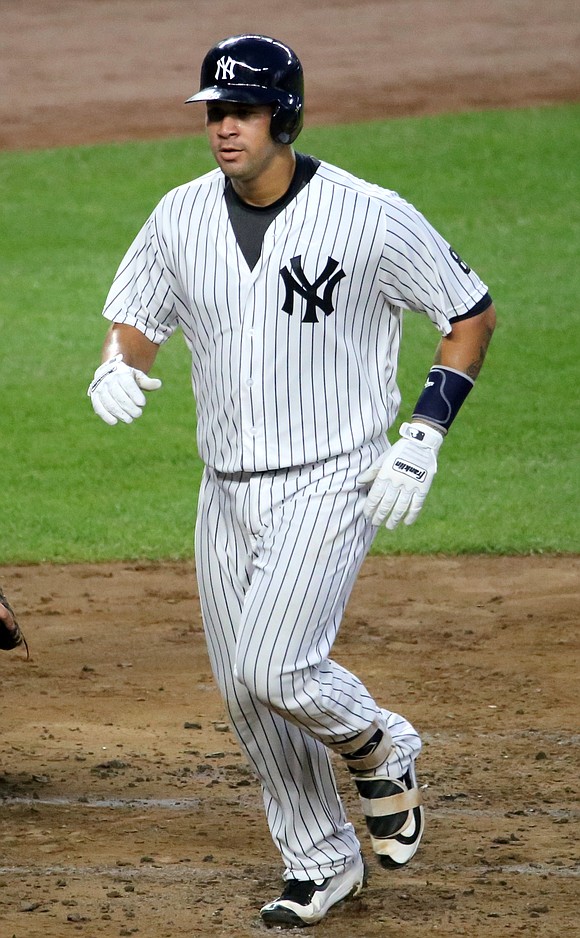 The Yankees gave the United Kingdom a glimpse of why they are one of the most successful and iconic sports brands in the world. The Yankees currently stand as the fifth highest valuated sports franchise globally ($4 billion) on FORBES’ rankings, behind the Dallas Cowboys, soccer’s Manchester United of England, Real Madrid and F.C. Barcelona. (Location is everything as three New York teams are in the top 10 as the Knicks are No. 7 on the list at $3.6 billion and the Giants are tied with the Los Angeles Lakers for the No. 8 spot at $3.3 billion).

The Yankees’ historic two-game trip to northwestern Europe to play against the Boston Red Sox, one of sports’ longest and most intense rivalries, didn’t disappoint the fans that packed London Stadium. The teams combined for 50 runs as the Yankees bludgeoned the Red Sox 17-13 Saturday then pounded them some more Sunday in a 12-8 win.

They returned to the United States to resume their subway series with the Mets at Citi Field in Queens Tuesday night and faced them again last night (Wednesday) before traveling to Tampa for a four-game series versus the Rays beginning tonight and concluding Sunday. At 54-28 when they began play Tuesday, the first place Yankees were 6.5 games ahead of the Rays and 11 in front of the third place Red Sox in the American League East.

Overall, they had the best record in the American League–one more win than the 53-30 Minnesota Twins and 53-32 Houston Astros–and second best in all of baseball behind the National League’s Los Angeles Dodgers, who were 57-29 when they hosted the Arizona Diamondbacks Tuesday.

The Yankees offense continues to be a juggernaut. They opened against the Mets with the AL’s leader in batting average and the top two home run hitters. Second baseman D.J. LeMahieu was batting .345 and designated hitter Edwin Encarnarcion and catcher Gary Sanchez first and second in homers with 24 and 23 respectively. LeMahieu was also second in RBI with 61. As a team, the Yankees had scored 476 runs, the most in baseball. Both LeMahieu and Sanchez have been selected to represent the Yankees on the American League team in next Tuesday’s MLB All-Star Game.