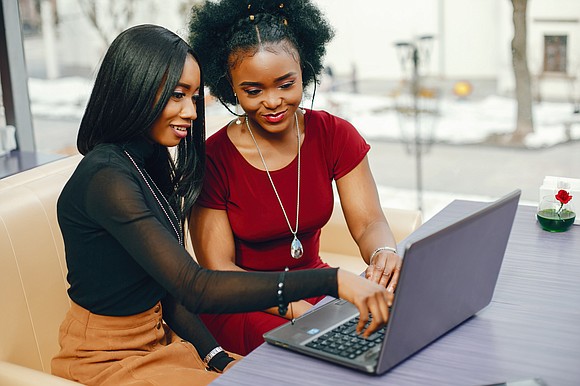 “If you don’t pay women what you pay men, then you have no business in the state of New York,” he said.

The law eliminates a “loophole” allowing gender discrimination in pay for the same jobs.