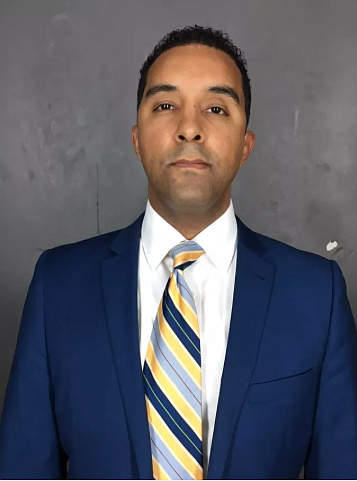 Mount Vernon Mayor Richard Thomas pled guilty to stealing campaign funds and lying about those funds on a disclosure to the State Board of Elections.

Making history as Mount Vernon’s youngest mayor at age 33, he will resign his office effective Sept. 30. Thomas was sentenced to pay a $13,000 fine in addition to a one-year conditional discharge during which time Thomas may not seek or accept any elected or appointed public office or seek or accept any position as a public servant.

Thomas pleaded guilty to charges of Attempted Grand Larceny in the Third Degree, a class A misdemeanor, and Offering a False Instrument for Filing in the Second Degree, a class A misdemeanor. The guilty plea is in satisfaction of an indictment filed in Westchester County that stemmed from a joint investigation conducted by the Office of the Attorney General and the New York State Office of the Comptroller.

Thomas could face up to seven years in prison.