New York area ballers secure their position within the 1 percent 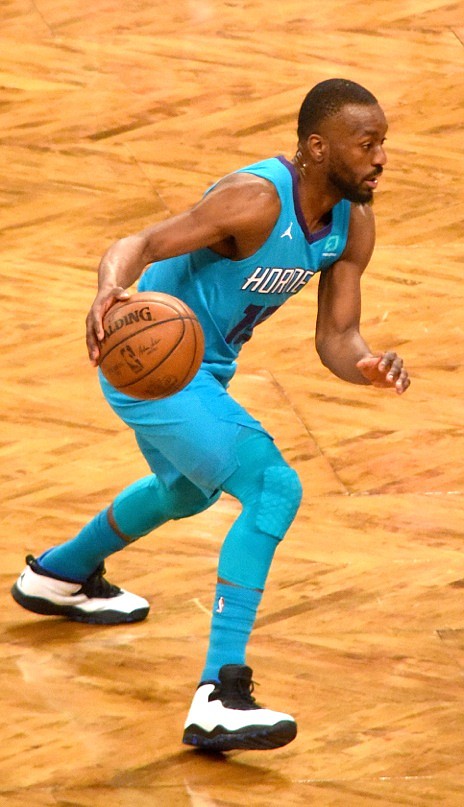 On their way to being among the 1 percent—whether it’s based on the sliding scale of one’s yearly gross and or portfolio of savings, equity, investments and or lines of credit—three of New York’s tristate area basketball prodigies have just signed new contracts to secure their position in that select group.

Kemba Walker, born in the Bronx 29 years ago, signed this week with the Boston Celtics for a reported $141 million, four year max deal. Walker has a player option in the final year, the 2022-23 season.

Walker, a 2008 McDonald’s All-American and a three-time NBA All-Star, spent eight years with the Charlotte Hornets, being drafted by them in 2011, the ninth pick in Round 1.

Walker is a former UConn star and a graduate of Rice High School. He led his UConn Huskies team to the 2011 NCAA championship and was the tournament’s most outstanding player.

Kyrie Irving, a one year Duke alum, the NBA Rookie of the Year in 2011-2012, signing with the Cleveland Cavaliers who drafted him in 2011 with the first overall pick, signed with the Brooklyn Nets, also this week for a reported $141 million, 4 year deal.

Irving, now 27, along with LeBron James, helped lead the Cavs to an NBA championship in 2016. Requesting to be traded before the start of the 2017-18 season, Irving was dealt to the Boston Celtics. He now joins a burgeoning Nets team.

“Kyrie is one of the NBA’s elite guards, and has won at the highest level,” said Sean Marks, the Nets general manager. “His championship pedigree, coupled with his gifted scoring and playmaking abilities will make him an outstanding addition to our team.”

Tobias Harris, the most traveled of the three despite his productivity, has also signed with the Philadelphia 76ers after being traded to Philly from the L.A. Clippers during midseason.

Drafted by Charlotte with the 19th pick in the 2011 draft, Harris, also a McDonald’s All-American (2010), was traded to the Milwaukee Bucks on draft night. Since then he’s traveled from the Bucks to Orlando to Detroit to the Clippers to Philadelphia in February.

Represented by his father, businessman Torrel Harris, the younger Harris praised the job that his dad did in getting him this lucrative deal. In a tweet Harris wrote, “People thought I was crazy when I hired my pops to be my agent. But I know one thing for sure, this guy has my back and wants the absolute best for me!”