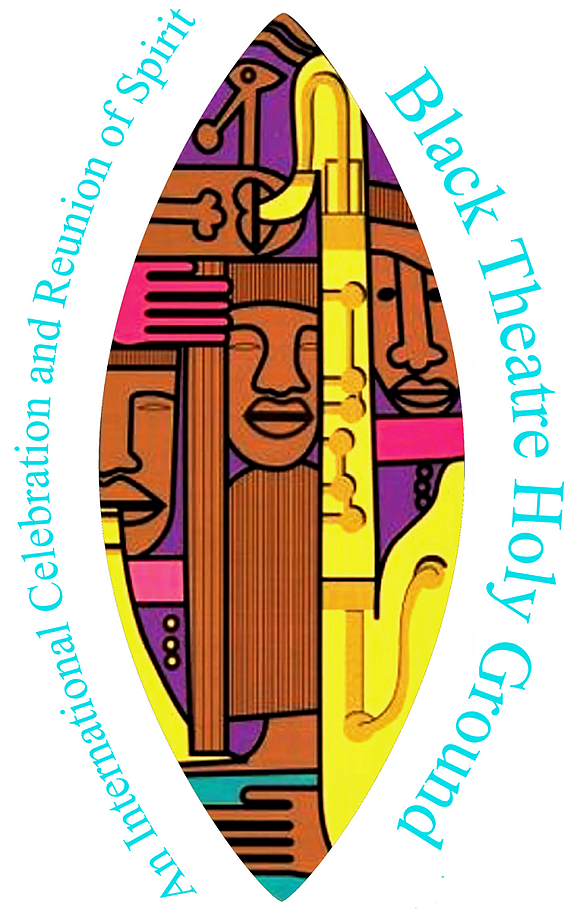 At the 16th biennial National Black Theatre Festival, scheduled to occur July 29 to Aug. 3 in Winston Salem, N.C., New York-based theater companies will be very well represented. Of the 32 mainstage productions, nine are from New York companies. Woodie King Jr.’s New Federal Theatre will be performing the powerful production, “Looking For Leroy,” an in-depth look at the works of Amari Baraka which I saw in New York at the Castillo Theatre. Black Spectrum Theatre Co. Inc. will be performing the very funny play, “Reunion in Bartersville.” The Layon Gray American Theatre Company will be presenting “Cowboys” and Blackberry Productions, Inc. will perform “March On.” Kedron Productions Inc. will be presenting “Vivian Reed Sings Lena Horne.” LEAP Artists LIVE! in collaboration with Diversity Youth Theater will present “The Movement—An A Capella Musical.” RPR Productions will present “First by Faith: The Life of Mary McLeod Bethune.” David Hayes Productions, Reno, N.Y. will present “Sammy: Celebrate The Legacy,” and the State University of New York in Purchase, N.Y. will present “The Brothers Size.”

It is so important to attend the National Black Theatre Festival and support the Black theater that is happening there. Make sure to go to the shows of our Black theater companies hailing from New York and give them support. But, of course, make the time to experience productions from other states and countries and experience the many wonderful things that the National Black Theatre Festival has to offer, including midnight play readings, daily press conferences at noon in the main hotel (the Downtown Marriott), an International Vendors Market, youth productions and collegiate productions, and the National Black Theatre Film Festival, which will show a screening of “King of Stage: The Woodie King Jr. Story.” There are too many things happening at the festival to name in this story. You should go to the website and see the extensive activities, productions, seminars, workshops and colloquiums being offered. Going to the National Black Theatre Festival is an opportunity to not only have your appetite for fascinating Black theater satisfied, it is a time to renew your spirit, a time to connect with the ancestors. And believe me, you will feel a connection. This is the one event that always enlightens, educates, entertains and strengthens the spirit.

This year the co-chairs are festival favorite and Broadway star Chester Gregory and Margaret “Shug” Avery, a lady who has been in the business for over 50 years and is very well known for her roles in movies such as “The Color Purple” where she played Shug Avery. I don’t know what you will need to tell your boss, but you have to think of the right words to say to be granted your vacation time and uplift your soul for several days this summer. The Winston Salem area has marvelous hotels and inns in which you can reserve a room. This trip is something that you need; your body, heart and mind will benefit more than you can imagine. Go to www.nbtf.org for more information.

The festival is the brainchild of the late Larry Leon Hamlin, artistic director of the North Carolina Black Repertory Company and the festival, which he began in 1989. Now the festival and the North Carolina Black Repertory Company are under the capable leadership of Jackie Alexander, a brilliant playwright. Alexander has decided this summer will be the festival where a documentary is made about this biennial event. A camera crew will be going around interviewing people at shows and on the streets to see why they come to the festival and what it means to them. Maybe that person could be you. Go, make your flight and hotel arrangements and GO!