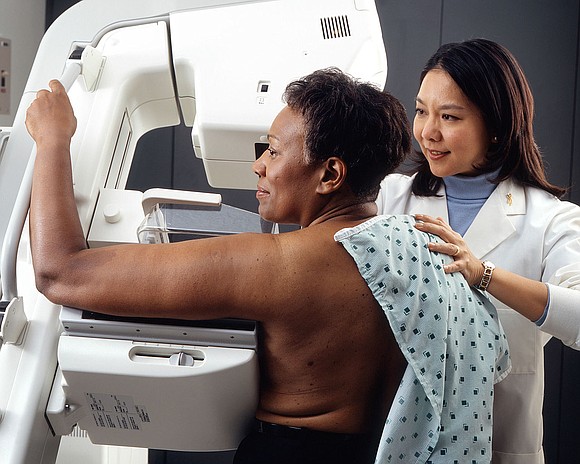 So, what’s the problem? Why are Black women dying unnecessarily?

Black women are not taking action. While 92% of black women agree breast health is important, only 25% have recently discussed breast health with their family, friends, or colleagues. And, only 17% have taken steps to understand their risk for breast cancer.

Black women lack information about the severity of breast cancer, breast cancer symptoms and the need for screening.

Black women take care of others at the expense of their own health.

Black Women are often at a more advanced stage upon detection.

Black women may not have access to health care or health insurance so may have lower frequency of and longer intervals between mammograms.

Because they may not have health insurance, Black women may not follow up on abnormal mammogram results because they can’t afford the diagnostic testing.

Black women often don’t have access to the same prompt high quality treatment that white women have. They express that they are often feel disrespected by physicians and staff

Black women face logistical barriers to accessing care (such as transportation issues or not being able to miss work or arrange for child care).

Black women have the highest odds (2 times more likely) of getting Triple Negative Breast Cancer, a kind of breast cancer that often is aggressive and comes back after treatment. It has the highest mortality rate and is the only breast cancer sub-type that does not have a therapy to prevent recurrence. Note that younger women and women diagnosed at later stages are more likely to get Triple Negative Breast Cancer.

We MUST STOP THE SILENCE!

Early detection saves lives. Black women of all ages need to check their breasts monthly. We need to know what our “normal” feels like so if there is some abnormality, immediate action can be taken.