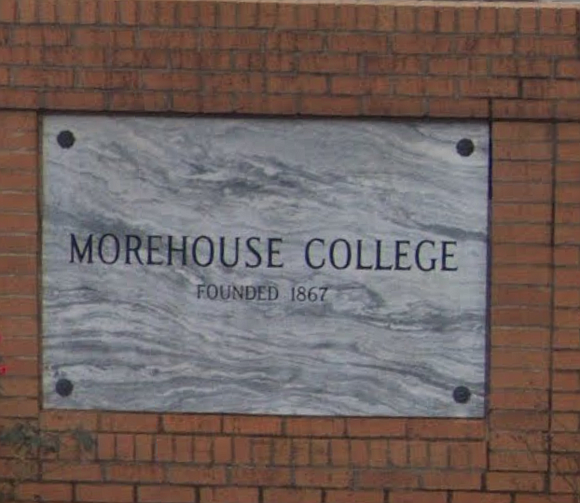 Morehouse College in Atlanta made headlines in the spring about a multimillion dollar gift by Black billionaire Robert F. Smith paying off the debts of graduates of the nation’s only historically Black, all-male college. However, the school is now in the news about an issue that’s plaguing many American colleges.

Two students at Morehouse recently took to social media alleging that they were sexually harassed and assaulted by the college’s interim director of housing and residential education and a dean, DeMarcus K. Crews. The students say the school did nothing about the situation.

The videos posted by the young men have gone viral receiving millions of views.

One of the victims, Michael Key, alleges that during the second semester of his freshman year in 2018 at Morehouse, he was subjected to inappropriate touching and sexually suggestive language by Crews. He posted a video on Twitter explaining what happened.

“It got to the point where I went into a really bad depression,” he said in the video. “[Crews] forced me to try and come out about my sexuality, making advances at me. I never told my parents about it. It’s really been bothering me.”

Key also added that Crews’ inappropriate touching included hugging and pinching his cheeks. Key said he reported the situation to Title XI but employees were condescending and acted like they didn’t care.

Another freshman student, who identifies himself as “Bryson Hill” on Twitter, said in a video he posted that he also was sexually harassed by Crews. Hill said that he met Crews during a summer program at Morehouse. It was when the fall semester began that things got strange.

“One of the things [Crews] said to me was ‘all the girls want your p---y’ implying that these men at Morehouse College are sexually interested in me,” Hill said. “At one point in time it was just a joke but then things just went too far.”

Crews was first put on administrative leave by Morehouse while the college investigated but he has since resigned from his position.

“It’s something that I didn’t know that a lot of people experienced, especially a lot of men, so a lot of people have told me, like, I’ve inspired them. They’ve called me things such as like, hero,” Crews said to the media this week.

Morehouse College president Dr. David A. Thomas said in a statement that a formal investigation has been launched and that he’s working with the senior student services office to speak with other students about the situation.

“Morehouse’s Sexual Misconduct Policy and Procedures provide for disciplinary action, including dismissal, if any student, faculty or staff member engages in inappropriate behavior,” he said.

According to a 2016 study, nearly one in four males reported sexual harassment from faculty or staff while in college.