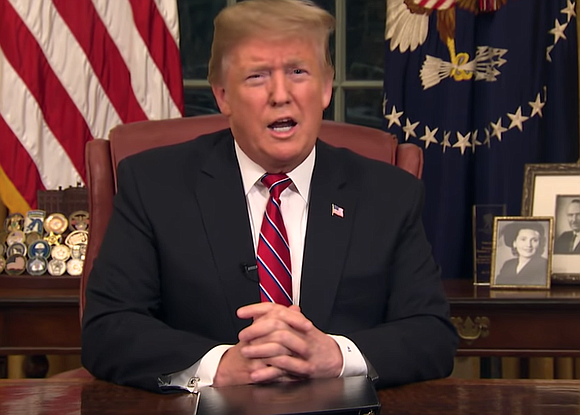 President Donald Trump reportedly canceled a supposed appearance at the 110th NAACP National Convention this year in Detroit. Apparently, he backed out when he learned that he would have to do a question and answer instead of a speech.

“I very much wanted to go, but we had a date. The date got changed and unfortunately they wanted to do it in the form of a question and answer,” Trump said in a tweet last Thursday.