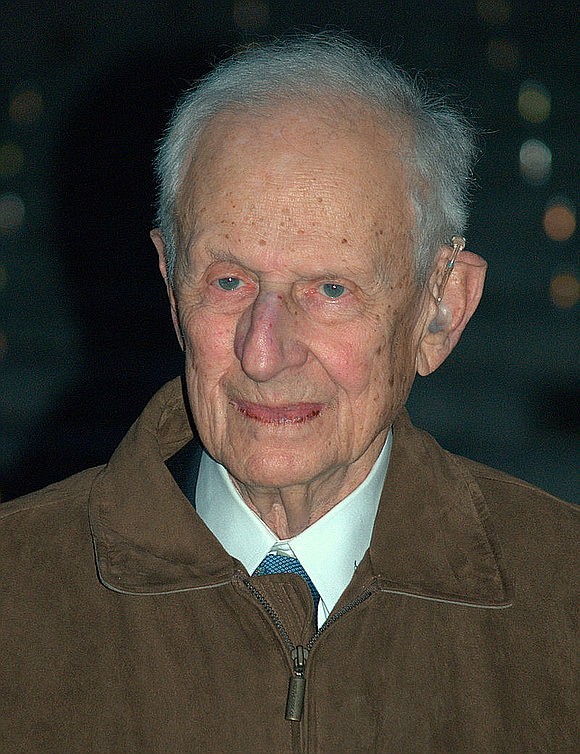 While the late Robert M. Morgenthau, New York City’s longest serving district attorney, who died on July 21 at 99, will be remembered by some as setting the “gold standard” for prosecutors, others will see that salute as somewhat tarnished.

There is no refuting the accomplishments he compiled—dealing with the fiscal crisis in the 1970s; harnessing the crime wave in the succeeding decades; and bringing a rogue’s gallery of mobsters, terrorists, and corrupt officials to trial—still, many Black and Latino residents will recall his failures in the wrongful conviction of the Central Park Five.

As the DA, Morgenthau allowed his prosecutors to proceed despite the lack of DNA evidence and the presence of coerced confessions; only later after a chance encounter between Khary Wise and the actual attacker Matias Reyes at a correctional facility in New York, did he decide to re-investigate the case.

Setting aside the objections of police and several of his colleagues, Morgenthau, with new evidence at his disposal, had the convictions vacated. According to Barry Scheck, co-founder of the Innocence Project, that action by Morgenthau was “his finest hour. Very few D.A.s would have done that. But he could, with his stature, guts, and commitment to principle.” It was a bit of redemption for the grievous injustices.

These traits of character were obviously in effect throughout a career that oversaw a countless number of cases and earned him the accolades that now flow from a number of government officials and civic leaders.

“We simply wouldn’t be the safest big city in America today if not for Morgenthau’s decades of dedicated service. His memory will live on as we continue striving toward a fairer criminal justice system,” said Mayor Bill de Blasio. To Gov. Andrew Cuomo, Morgenthau was a “true New York hero whose dedication to public service and the law was matched only by the impact he had on the young prosecutors and lawyers like me who worked for him,” he wrote in a statement and then ordered that flags be lowered to half-staff until his burial.

Long before his death, Morgenthau had been somewhat immortalized by the television show “Law & Order,” in which the DA in the series was reputedly based on him. He even had a cameo role as a judge on the show and told Stephen Hill, who portrayed the DA, that he wanted his job after he quit. Hill didn’t tell him, and Morgenthau continued his real life role right up until nine years ago.

“He was the most innovative prosecutor in NYC history,” tweeted NYPD Police Commissioner James O’Neill. “No one did more over a lifetime to serve the public. His vigorous prosecutions helped push the murder rate down 90 percent during his 35 years in office, which made our great city safer for all.”