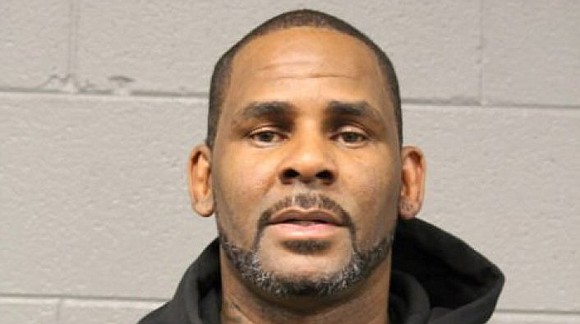 A federal judge overseeing singer R. Kelly's child-pornography case in Chicago is set to rule on how tightly he should restrict access to and mentions of the evidence.

There's little doubt Judge Harry Leinenweber will approve some form of a protective order during Wednesday's hearing. But the singer's lawyers have argued that restrictions proposed by prosecutors were too wide-reaching and could hamper their defense.