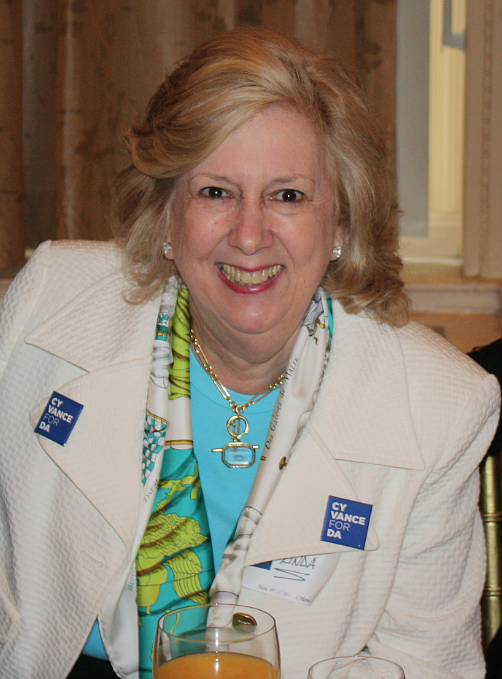 A former prosecutor in the Central Park Five case has resigned from at least two nonprofit boards as backlash intensified following the release of the Netflix series "When They See Us," a miniseries that dramatizes the events surrounding the trial.

On Tuesday, the president of Vassar College posted a letter on its website saying that Linda Fairstein had resigned as a Board of Trustees member.