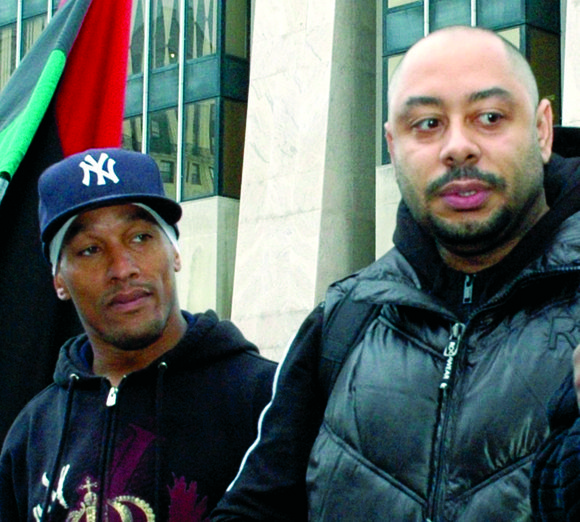 After the Netflix series “When They See Us” made news for reenacting the Central Park Five case, some activists and elected officials have begun calling for action to be taken for what they say are the injustices committed by prosecutor Linda Fairstein and district attorney, Elizabeth Lederer. They believe their handling of the Central Park Five case is not their only wrongful conviction case.

In a news conference Wednesday, June 5, at 1 Center Street, Manhattan, city officials called on District Attorney Cy Vance Jr. to reopen all the cases that were done by Fairstein and Lederer that did not include DNA evidence. This response comes from what the activists called their mishandling of the Central Park Five case.

“Once you have stolen once, you will most likely steal again. Once you’ve hurt someone, you will hurt them again,” said Tamika Mallory, an activist and one of the leading organizers for the Women’s March.

City officials are also calling for the termination of Fairstein from Columbia University, where she is an adjunct professor teaching law. They are also calling for her to be terminated from the New York County district attorney’s office, as she still is an active prosecutor, and for Penguin to stop selling her books. Fairstein has already resigned from the board of trustees at her alma mater Vassar College and has resigned from her nonprofit organization position.

“Do you believe Black and Brown bodies should be protected? If you can answer that, we’ll deal with you in the next election,” Mallory added.

If more names come out and show their part in the mishandling of the Central Park Five Case, the City will have the same response.

In 1989, five teens of color were wrongfully convicted of raping and beating a white female jogger in Central Park; her name was Trisha Meili.

They were tried and sentenced; Korey Wise was sent to Rikers Island at age 16. Supporters always maintained that they were coerced into making a confession and admitting to committing the crime by investigators, who took advantage of their tender ages. They were convicted and sentenced to prison for five to 15 years. In 2002 the convictions were overturned after the actual perpetrator, Matias Reyes, confessed to the crime.