Brooklyn street being named in honor of Notorious B.I.G. 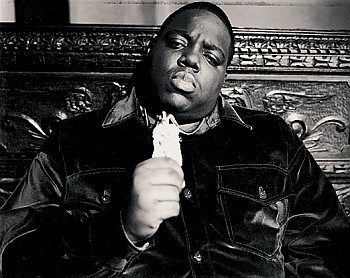 Wallace grew up at St. James Place in Clinton Hill. He began rapping as a teenager, entertaining people on the streets. Wallace was murdered in Los Angeles in 1997 in a drive-by shooting at age 24.