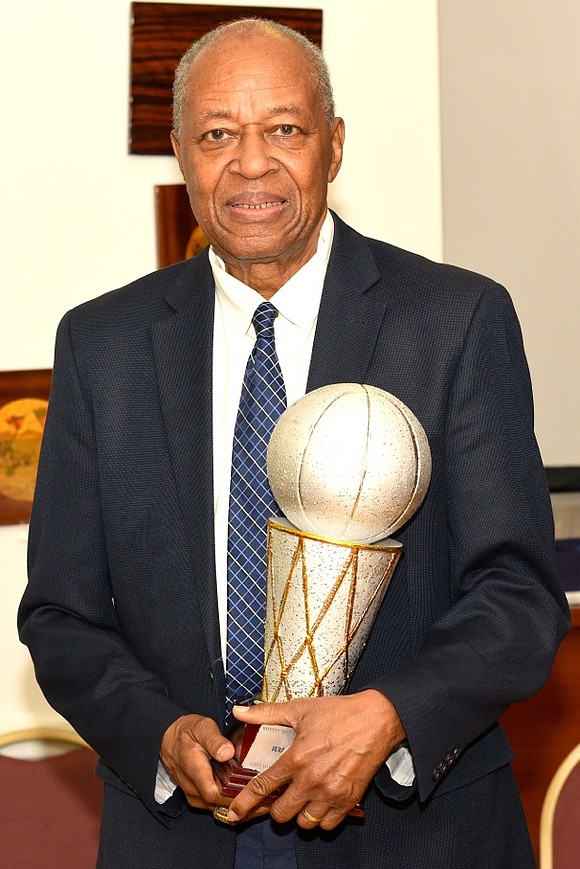 As the gracious speeches came to an end on Sunday afternoon during the annual John Hunter Memorial Camp Fund Luncheon at Our Children’s Foundation on West 125th Street, Assemblywoman Inez E. Dickens, representing Harlem’s 70th District, spoke about the greatness of this charitable organization and praised this year’s Robert “Bob” Douglas Award recipients, but before she did, Dickens first brought attention to the hard work and dedication of the two women who selflessly give of themselves each year to produce this event, Chairperson Ora Garrett-Threat and Co-Chairperson Gwendolyn Connor.

Garrett-Threat notes that they’re just following the footprints of the program’s founders, “to give back and help the children of our community.”

Connor is humbled and grateful to be a part of a group of people who do so much to make our country, state and city a better place for children.