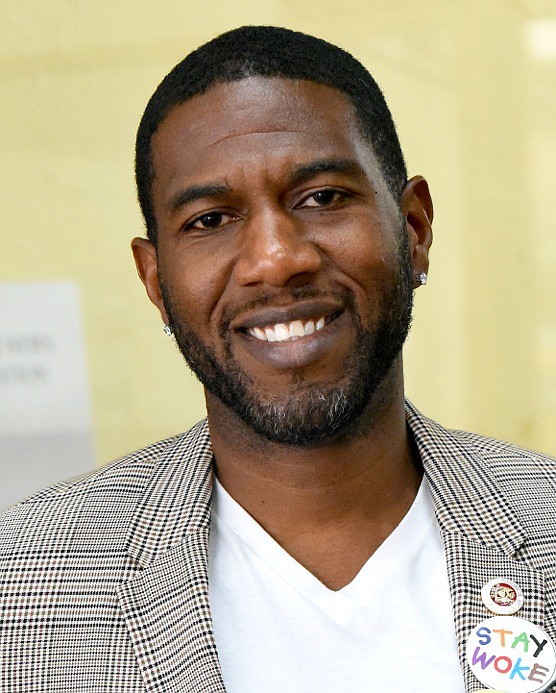 “Too many people in this city aren’t guaranteed any time off—not a single day,” stated de Blasio. “That means choosing between earning a paycheck and your kid’s dance recital, helping your parent move into a nursing home, or that vacation you’ve been saving for. That’s not what New York City is about.”

According to the legislation, private employers with five or more employees or one or more domestic workers would be required to offer 10 annual days of Paid Personal Time and allow employees to take paid time off for any purpose, including religious observances, bereavement and time with family. The legislation incorporated data and language from the Community Service Society’s 2018 “Unheard Third” survey. According to City Hall, nationally, one in four full-time, middle-income workers get no paid time off at all.

The legislation’s expected to benefit, in particular, workers in the professional service, retail, hotel and food service sectors.

32BJ President Hector Figueroa praised the mayor and the city for looking to upgrade the lives of working New Yorkers.

“If the New York City Council approves Mayor Bill de Blasio’s plan to give workers annual 10-day paid time off, our city will once again be leading the way in improving the lives of the people that make their homes here,” Figueroa said to the AmNews. “We will be strengthening our communities and local families who need paid days off to ensure we can support each other when needed.”

“Paid-Time-Off means workers can take the time to rest mind, body and soul or to care for a loved one or whatever hardworking New Yorkers choose to do with the time without having to worry their job won’t be there when they come back or a paycheck that they need to support their families would be gone,” continued Figueroa. “This is a good law that cannot come soon enough.”

Other workers’ advocacy groups praised the proposed legislation for assisting breadwinners to be able to feed their families without worry.

“UNITE HERE Local 100 recognizes the importance of securing paid time off for workers. This legislation will be beneficial to our members and New York City’s workforce,” said the union in a statement emailed to the AmNews. “We stand alongside Mayor de Blasio and New York City Public Advocate Jumaane Williams in support of passing 10 annual days of paid personal time.”

The legislations covers the same industries covered in the expansion to the mayor’s 2014 paid sick leave legislation. According to the city, employees start accruing hours right after employment, earning one hour of Paid Personal Time for every 30 hours worked. They’d be able to access the benefit after 90 days of employment and after working at least 80 hours. Any unused Paid Personal Time could be carried over to the following year for a total maximum of 10 days of PPT. Employers could require up to 2 weeks’ notice and reasonable exceptions for granting leave as a means of preventing workers from taking leave at the same time.

Department of Consumer and Worker Protection Commissioner Lorelei Salas said that all workers deserve to be treated with dignity and respect.

“Workers deserve time to rest, spend time with family, or attend important life events without the fear of losing a day’s pay or, worse, their job,” stated Salas. “Balance between work and personal life is critical to the overall health of New York City’s economy and our ability to thrive.”