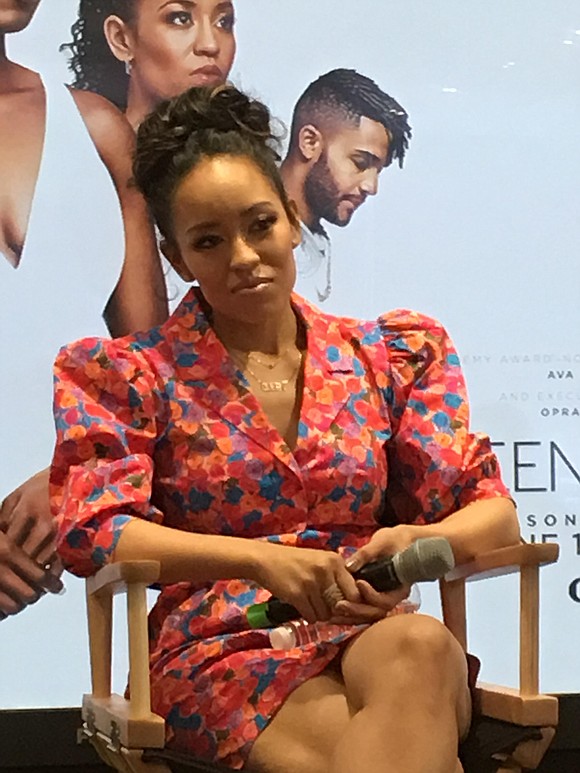 The contemporary drama series follows the Bordelon family as they discover Nova (Rutina Wesley) has published her memoir holding back very little and taking a deep dive into long-held family secrets. The family’s response is “explosive” creating more unrest, tension and heartbreak. As Nova embarks on a book tour she unexpectedly encounters significant relationships from her past along the way. Long-suffering Charley (Dawn-Lyen Gardner) remains in the thick of the trials and tribulations in both her personal and professional life as she continues to battle the Landry family while also trying to ensure the safety and future of her teenage son Micah (Nicholas Ashe).  Ralph Angel (Kofi Siriboe) is managing fatherhood and his complicated relationship with ex-girlfriend Darla (Bianca Lawson) after learning he is not the biological father of his son, Blue (Ethan Hutchison), and is encouraged by an old friend to create opportunities for formerly incarcerated men.

Continuing a creative initiative established in the show’s first season, series creator/executive producer DuVernay once again assembled an all-female directing team for the fourth consecutive season. Season 4 directors include Cheryl Dunye, who will also serve as producing director, in addition to Carmen Marrón, Numa Perrier, Heidi Saman, Bola Ogun and Tchaiko Omawale, all of whom will be making their television directorial debut, with additional names to be announced soon.

Dawn-Lyen Gardner, who plays Charley, summed season four up best adding: “How secrets can happen personally, on an individual level it can happen within a family and then it can happen publicly and those three arenas have a different relationship to them. I think part of the things that the writers wanted to do this year was to test the limits of loyalty and bonds and where love can move beyond betrayal, where love can move beyond the experience of being wronged. How far can you push that question.”

“Queen Sugar” is produced for OWN by Forward Movement and Harpo Films in association with Warner Horizon Scripted Television. The executive producers are Ava DuVernay, Oprah Winfrey, Paul Garnes and Anthony Sparks. The series is based on the 2014 book, “Queen Sugar” by Natalie Baszile.