NY lawmakers OK licenses for immigrants in US illegally 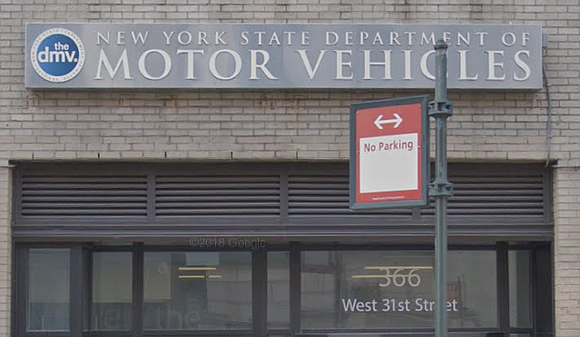 New York will become the 13th state to authorize driver’s licenses for immigrants who entered the U.S. illegally under legislation approved by lawmakers Monday night.

The Democrat-led state Senate voted 33-29 in favor of the bill after several hours of debate, sending it to Gov. Andrew Cuomo, whose office said he will sign the measure into law.