Advocating for my father: the attorney, Robert Peterson Burns 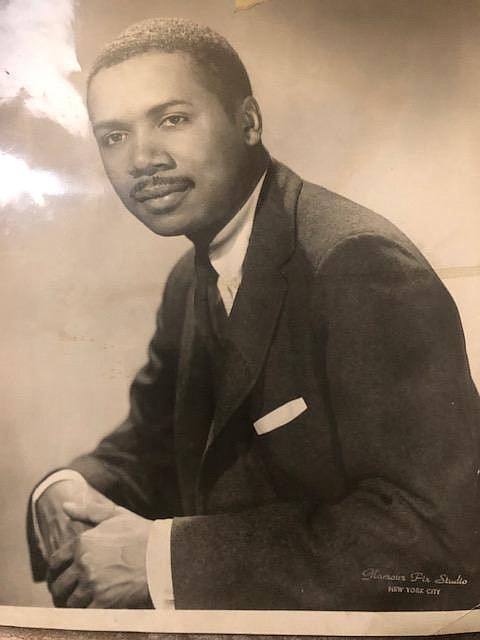 To: Whom it may concern,

My dad was one of many exemplary colored attorneys and judges within the judiciary system. Robert Peterson Burns served his country in the United States Army during the Korean War; he worked his way through college earning himself a law degree. There was no social promotion during his era for a man of color. My father has passed away, so I will advocate for him.

Whatever the verdict would have been during that time and moment for the Central Park Jogger case, these young children would have always had a blemish on their names. My father received threats on his life, but every day he was committed to clearing Yosef [sic]. My dad cared about Yosef’s family. Yosef being exonerated is great. My dad never left Harlem, he stayed to represent people of color.

June 4, 2019, on the “Access” show, for America to see and hear, Mr. Blair Underwood referenced that my father was way out of his league and just a divorce attorney. Bobby Burns is a term of endearment for family and close friends which none of you are. Blair Underwood has a great body of work but has he ever won an Oscar? So does that mean he is not a great actor?

My father taught me if you want to see real changes in our community, there has to be a good foundation of education, family values and faith. There needs to be more educators of color as role models. Hopefully this would inspire young people to excel and become more involved in politics, the judiciary system, medical field, science, mathematics and etc. Only then would you see more people of color in position of change. The systems do need to be reformed, but it is the people in this system that need to be changed. It’s about being human not a color because as Black people other races, ethnicities and people of other religious beliefs have assisted us with our movement.

Son of Robert Peterson Burns (Bobby Burns), attorney depicted in “When They See Us”