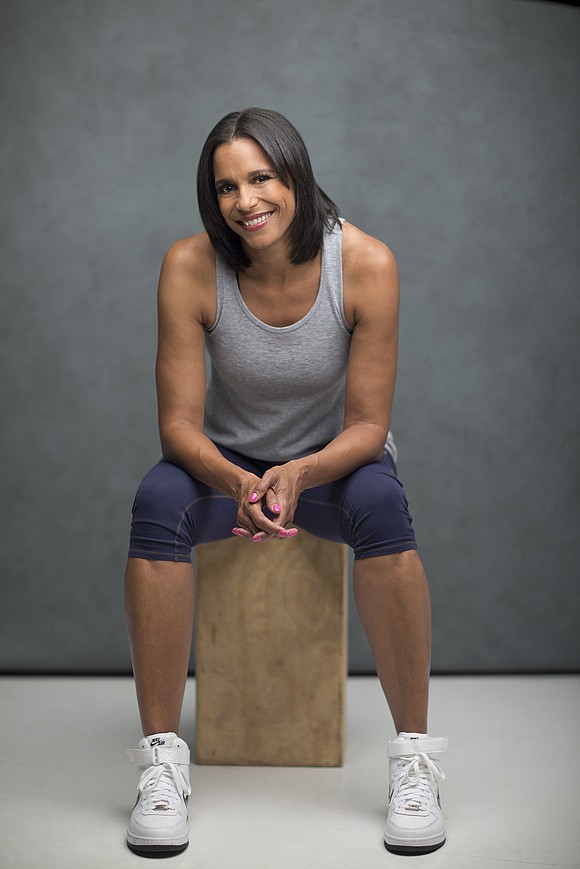 Lea B. Olsen found her confidence in youth sports. Now she wants to help create a healthier environment for young athletes.

Sports have played a central role in the life of Lea B. Olsen. She grew up playing sports and was captain of the women’s basketball team at the University of Minnesota. Her career as a television sports reporter and game analyst has given her a bird’s eye view of the development of the WNBA. Olsen is also the mother of two, so she knows and understands the impact that sports have on kids’ lives.

In addition to professional sports, Olsen has had the opportunity to cover boys’ and girls’ basketball in the state of Minnesota. She appreciated the sense of community surrounding high school sports. As her son and daughter, now 18 and 20, got involved in sports, she noticed a shift in youth sports culture away from fun, physical exercise and team bonding to a singular focus on winning.

“There almost seemed to be a normalization that it was OK to yell at a 12-year-old line judge in volleyball or voice your opinion loudly at umpires, who were usually 14- and 15-year-olds,” Olsen said. “There was this intensity surrounding youth sports that I wasn’t expecting. That made me think, ‘I wonder if there’s something I could do that could possibly make this experience better.’”

Olsen has created the website RethinkTheWin.com, which she hopes will serve as a resource on youth sports issues. She is about the launch her podcast, Youth Sports Intervention, where she will examine issues with athletes, coaches, sports psychologists, medical professionals and parents to provide information that helps people navigate the youth sports world.

“The most important thing is exposure and understanding the value of sports,” said Olsen. “Where parents get tripped up is they think it’s about winning and about becoming professional athletes. The value in particular for girls is that they’re learning to compete in a really natural way with other young girls.”

She continued, “When you compete in a positive environment, you learn it is OK to win, be strong, be competitive in the game and afterwards be friends.”

She wants to start the conversation about stepping away from the unhealthy and unnecessary win-at-all-costs mentality. Olsen wants to open dialogue with youth sports teams, associations, coaches and parents about cultivating an environment that is healthy for young athletes.

“Elite athletes will come through,” Olsen noted. “Parents worry that if they don’t put this continued pressure on their athletes that they won’t become something special. It’s not true. I want to help young athletes and be an advocate because it was so instrumental for me in finding my confidence.”